The web was surrounded by a beautiful video in which one couple showed the renovation of an old barn in the embrace of nature.

The building was previously abandoned and has recently been given a new look. 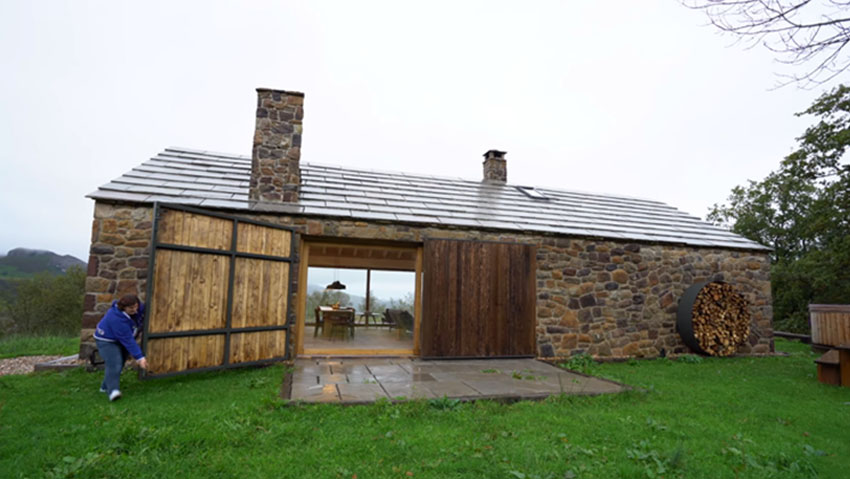 Kirsten Dirksen, YouTube
The once old barn is located in the Cantabrian Mountains in northern Spain, and in the past it was used by nomadic farmers who grazed livestock on the grassy slopes. Such barns were soon abandoned throughout Spain as the industry had taken over by mechanized activity.

Laura Álvarez and her partner Lewis bought the barn, and then they started to renovate it. In doing so, they followed modern guidelines while retaining the image of the old barn.

They named their new home Villa Slow, and in recent months they have fallen in love with the nature and the peace that surrounds their renovated barn. Would you live on such a heavenly piece of our planet Earth?
Tweet StumbleUpon
Current article has no comments yet.
Will you be the chosen one who will comment first? 😆
Top videos of the week
Subscribe to free Klipland newsletter and get top videos of the week on your email.

Two Sisters Sing Moving Duet 'In The Arms Of An Angel'

Cat Licks His Foot, But It Always Kicks Him Back