Fisherman Captures A Giant Tornado Spawning Right Next To Him

These days, the web has once again circled a video that landed on the YouTube network years ago.

We can follow a breathtaking scene in which a man filmed a wild tornado up close while fishing, while maintaining completely calm blood.

The video, in which we can follow the tornado very closely, has already reached more than 1.4 million views online to date. The fisherman recorded the power of nature on his mobile phone and immediately circled the web with the recording.

In the footage, we can see the raw power of a tornado raging just a few feet away from a fearless fisherman. The tornado touched the ground and lifted a larger amount of dust and soil into the air, and the scene is a real feast for the eyes.

Take a look at an unusual scene in which a fisherman filmed a tornado on his mobile phone raging up close. Hats off to the fisherman for keeping being completely calm in the event of natural weather.
Tweet StumbleUpon
Current article has no comments yet.
Will you be the chosen one who will comment first? 😆
Top videos of the week
Subscribe to free Klipland newsletter and get top videos of the week on your email. 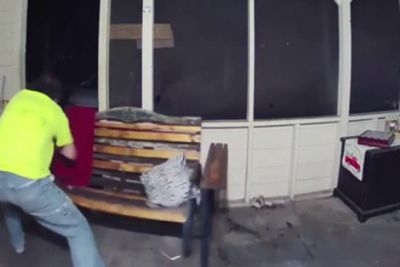 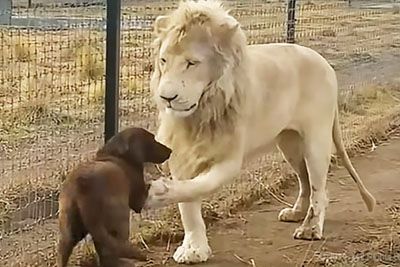 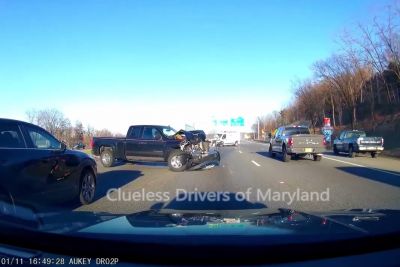 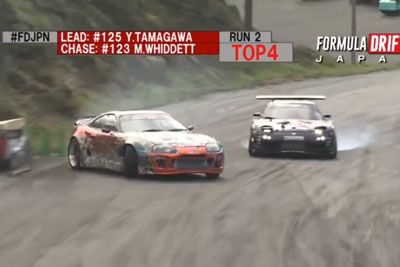 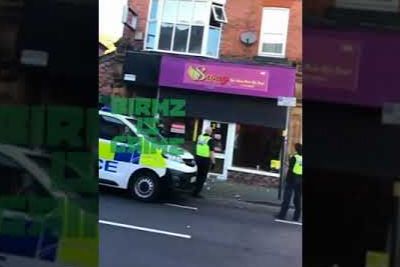