There are a number of singing appearances on the internet where children with their gentle voices steal all the attention.

This was also the case in a video from Brazil, in which a talented girl sang a Leonard Cohen's hit known worldwide! 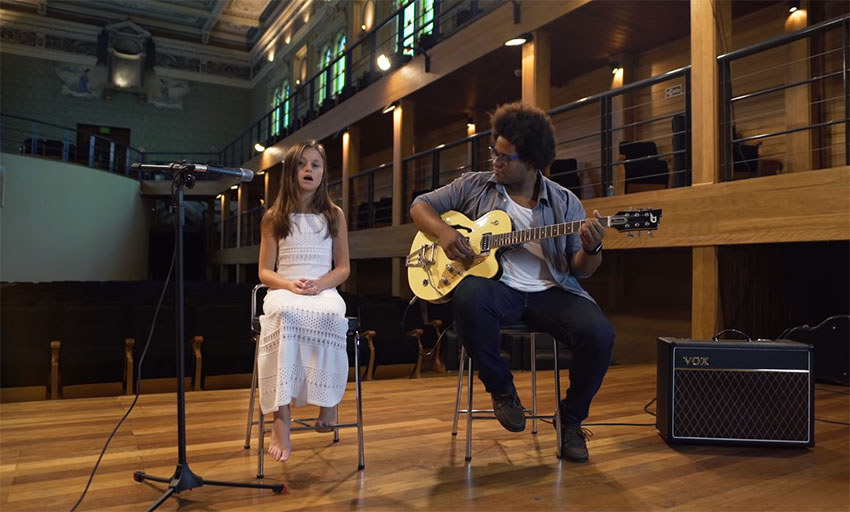 Rafa Gomes, Youtube
She has been involved in music since she was four years old, and over the past year she has taken over many with a very special performance of the "Hallelujah" song, originally performed by legendary Canadian singer Leonard Cohen in 1984.

Adorable girl from Brazil prepared a beautiful singing performance at her home church Santa Maria Chapel in Curitiba. The song "Hallelujah" was sung in Portuguese and the video has been watched by over 2.6 million web users to date.

Listen to the wonderful singing performance of 13-year-old Rafa Gomes from Brazil as she sang "Hallelujah" song in Portuguese. Will the girl charm you too with her angelic voice?
Tweet StumbleUpon
Current article has no comments yet.
Will you be the chosen one who will comment first? 😆
Top videos of the week
Subscribe to free Klipland newsletter and get top videos of the week on your email.