The Tulia music group is well known in Poland, although its beginnings date back to 2017. 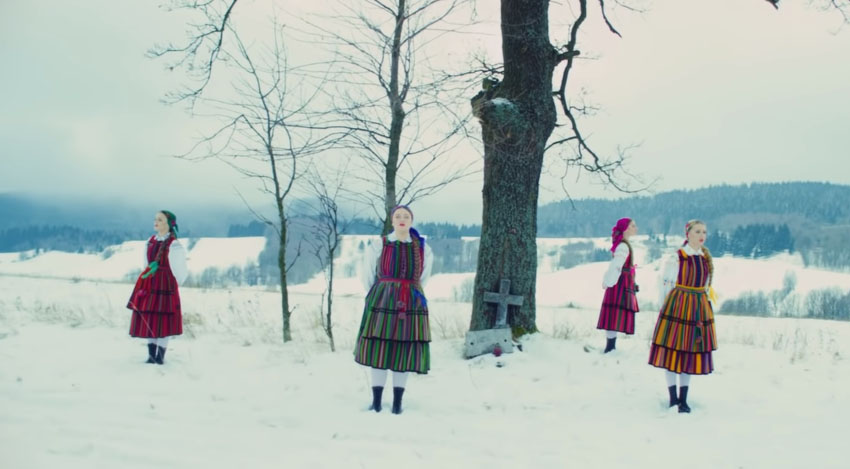 TuliaVEVO, Youtube
The band is named after the last of the members listed, and this year the girls presented Poland on the Eurovision 2019 with the song "Pali się" (Fire Of Love). Unfortunately, the girls did not make it into the finals.

The girls from the Tulia music group also presented their singing talent at the end of last year, when they performed the famous hit, which is originally performed by the popular music group Metallica.

They sang their version of the song "Nothing Else Matters", and with their performance they captivated many listeners on the web. To date, more than 7 million users worldwide have listened to their mesmerizing cover.

Will the girls from the singing group Tulia, who also presented this year at the Eurovision Song Contest 2019, also delighted you with the performance of the song "Nothing Else Matters" originally performed by Metallica? Feel free to share their talent among your friends...
Tweet StumbleUpon
Current article has no comments yet.
Will you be the chosen one who will comment first? 😆
Top videos of the week
Subscribe to free Klipland newsletter and get top videos of the week on your email.