The sixth season of the Russian show The Voice Kids, which features singing talents for children up to the age of 14, also featured a 13-year-old boy Robert Bagratyan a few months back.

He sang one of the bestsellers of the Queen band, capturing many in the hall and many online listeners! 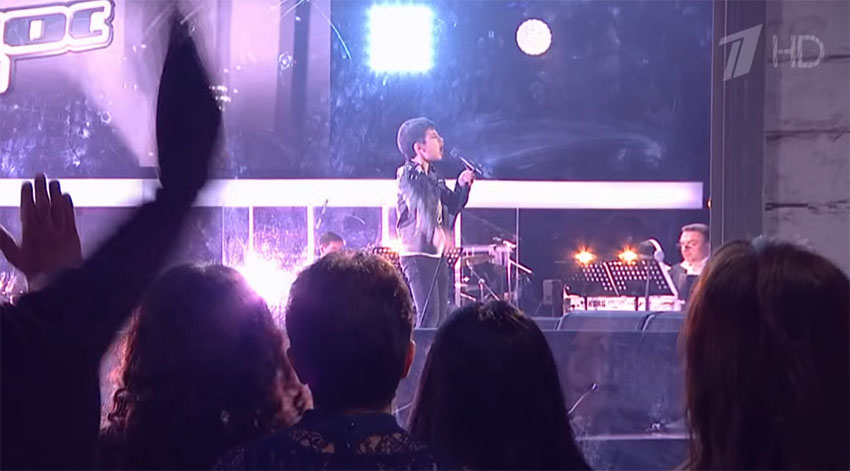 The Voice Kids Russia, Youtube
On the blind audition, Robert Bagratyan shocked many with his extraordinary vocal skills as he sang the song "Show Must Go On" by Queen. Many said that the legendary Freddie Mercury had apparently reincarnated into a young boy from Russia!

The young musical talent did not only provided excellent singing, but also a remarkable performance on stage with which he imitated Freddie Mercury.

Listen to the remarkable 14-year-old singing talent from Russia who will surely take your breath away singing "Show Must Go On" song by Queen. Has Freddie Mercury returned back among us as a boy from Russia?
Tweet StumbleUpon
Current article has no comments yet.
Will you be the chosen one who will comment first? 😆
Top videos of the week
Subscribe to free Klipland newsletter and get top videos of the week on your email.

Woman Makes The Bad Decision To Take Picture With Bear

Man In Canada Has Been Feeding Raccoons For 25 Years

Family Works Together To Lie About Hair In Food