Feng E is a cute young man who publishes videos related to music on his Youtube channel.

His favorite musical instrument is ukulele, on which he also played one of the bestsellers, which certainly everyone of us knows all about. 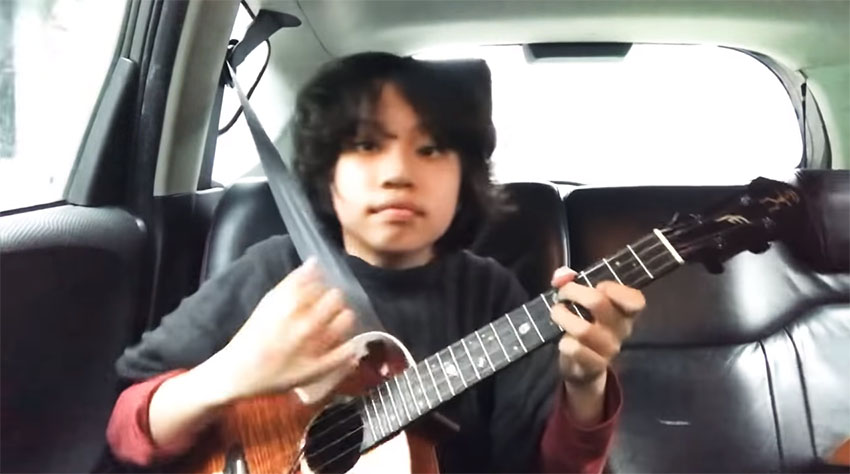 Feng E, Youtube
Like the usual, Feng was playing the song in the car this time too. On the ukulele he played the song "Chandelier", which is considered the great success of the singer Sia, and with his performance he impressed many music lovers around the world.

To this day, in the last month, his video has accumulated almost half a million views, even though it has circled the web only in those days.

Listen to the talented little boy who took over the world and impressed many, while he played song "Chandelier" on the ukulele. Will his performance in a car also impress you?
Tweet StumbleUpon
Current article has no comments yet.
Will you be the chosen one who will comment first? 😆
Top videos of the week
Subscribe to free Klipland newsletter and get top videos of the week on your email.