In the America's Got Talent show, where auditions are in full swing, a 13-year-old girl has also introduced this time. She enchanted many with her sympathy, and then again she thrilled eveyone once again when she began to sing.

The excitement over the talent of a 13-year-old girl was not hidden either by the strict judge Simon Cowell. 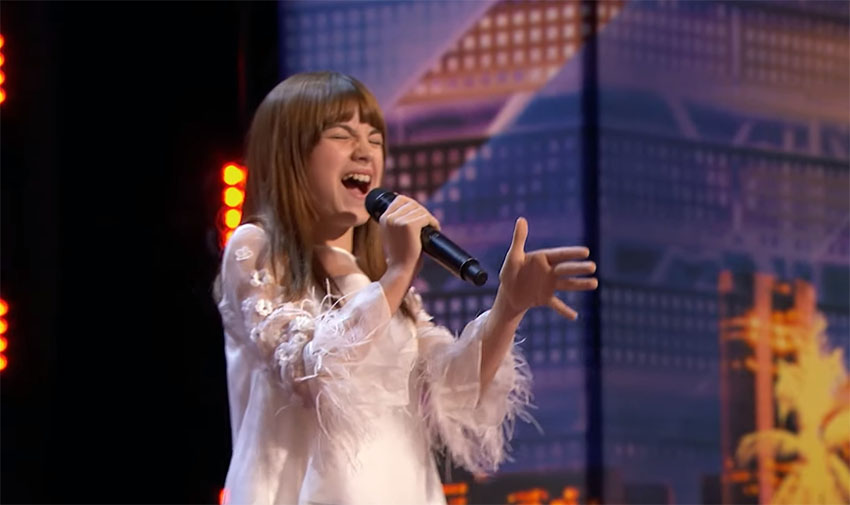 13-year-old Charlotte said before the America's Got Talent show that she is very nervous because she will see the strict Simon Cowell for the first time as she adores him very much. She sang the song "I Put a Spell on You", which goes back to 1956. That year, the song was a great hit of musician Jalacy Hawkins.

Listen to how the lovely 13-year-old Charlotte took on all the judges at the audition of America's Got Talent with singing. To date, her performance has been watched by more than 2.5 million viewers around the world!
Tweet StumbleUpon
Current article has no comments yet.
Will you be the chosen one who will comment first? 😆
Top videos of the week
Subscribe to free Klipland newsletter and get top videos of the week on your email.