At the last audition of the show America's Got Talent, a 14-year-old boy named Dylan Zangwill also impressed many with his singing performance.

He presented himself on the stage of AGT by singing the hit of the legendary music group Queen, and the video of his performance impressed many, judging by the responses.

The video of the 14-year-old's audition performance is already a real success online - it has reached more than half a million views on the YouTube network alone to date, and many music lovers are enthusiastic about the teenager's talent.

Dylan Zangwill presented himself by singing the world-famous hit 'Somebody To Love', originally performed by the legendary Queens. The song was released as early as 1976 on the album A Day at the Races.

Listen to the wonderful singing talent of 14-year-old Dylan Zangwill as he auditioned for the America's Got Talent 2021 show by singing the song 'Somebody To Love' by the legendary Queens. Will Dylan impress you too?
Son of a biscuit!
Our website has detected this video doesn't work. The staff is doing everything to make it work again.
Watch similar videos 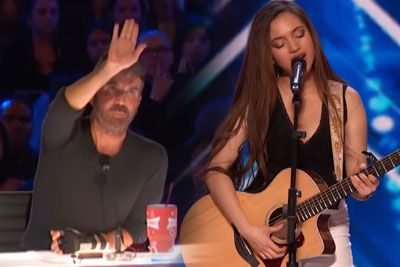 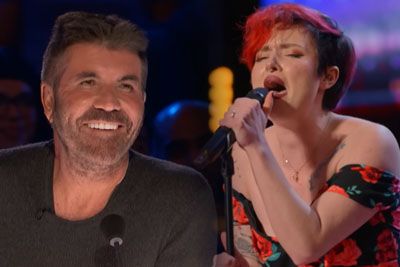 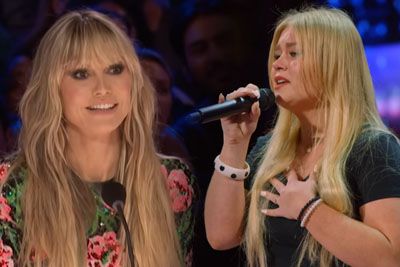 Ava Swiss Sings 'Remember' By Lauren Daigle On AGT 2022 Audition
Tweet StumbleUpon
Current article has no comments yet.
Will you be the chosen one who will comment first? 😆
Top videos of the week
Subscribe to free Klipland newsletter and get top videos of the week on your email.

Baby Squirrel Gets Some Scratches

Rescued Fox Returns Every Morning To Play With Dogs

Airbus A321 Performing A Low Land At Skiathos Airport

Dog Dances With Excitement When He Sees His Grandparents

Adorable Dog Assists His Old Owner Up The Stairs

Father Gets Slapped By Large Fish

Owner Laughs When Finds Relaxed Kitty Soaking Up The Sun

Trooper Catches Dog Trying To Flee From A Traffic Stop

Wife Walks In The Wood, A Cute Squirrel Climbs On Her Arm

How They Sell Watermelon In Malaysia As A Refreshing Drink

Staring At Gang Members In The Hood