15 Skyscrapers In China Get Demolished At Once

A video has landed online these days where we can follow an unusual scene from China.

As many as 15 tall skyscrapers were demolished there at the same time, and the video is already a real hit online.

The video, which shows the demolition of 15 skyscrapers, has garnered thousands of views across the web. Authorities decided to make such a move because the owner has not completed construction of the skyscrapers in the past seven years.

Alongside the scenes, we can follow the moment when the authorities demolished 15 tall skyscrapers at the same time. They did their job with distinction, and the entire scene was filmed from another tall skyscraper not far away.

Look at the moment when 15 skyscrapers were demolished in China at the same time. Have you ever seen such an unusual scene?
Son of a biscuit!
Our website has detected this video doesn't work. The staff is doing everything to make it work again.
Watch similar videos 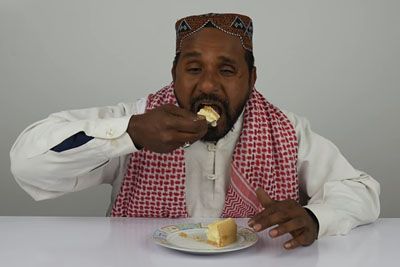 People From India Try Cheesecake For The First Time 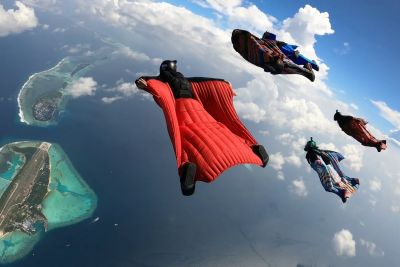 Wingsuit Flying Over The Maldives Islands 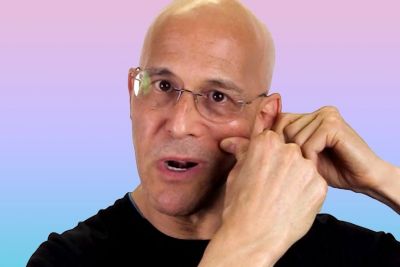 Drain Sinus And Clear Stuffy Nose In One Move 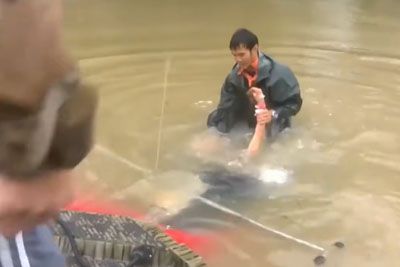 Man Saves Woman And Her Dog Seconds Before Car Sinks
Tweet StumbleUpon
Current article has no comments yet.
Will you be the chosen one who will comment first? 😆
Top videos of the week
Subscribe to free Klipland newsletter and get top videos of the week on your email.

This Is The Reason Why You Shouldn't Pat The Warthog

Sons Dance With Their Mother At The Wedding, Video Is Going Viral

Girl Shocked The Passengers Playing 'Interstellar' On A Public Piano

Fire Breaks Out During Live Report At Stadium

What If The Moon Fell To The Earth?

Cop On Scooter Falls Thanks To Guy Doing Wheelie

Coca Cola Gaming Ad Is Most Out Of Touch Commercial

The Way This Fisherman Casts A Line Is Near Magical

Owner Shows A Clear Solution To The Problem

Judge Orders Suspect To Have Mouth Taped During Sentencing

Minivan With A Bouncy Backend

Just A Man Brushing His Behemoth Of A Cow

Driver Loses Control On A Highway, Drives Out On Exit