On one of the past auditions, 22-year-old Kodi Lee also presented his skills in the America's Got Talent show. He is a lovely blind guy with autism, but that does not stop him from following his dreams.

He has always wanted to become a professional singer, and he is on the right track based on response after America's Got Talent performance. 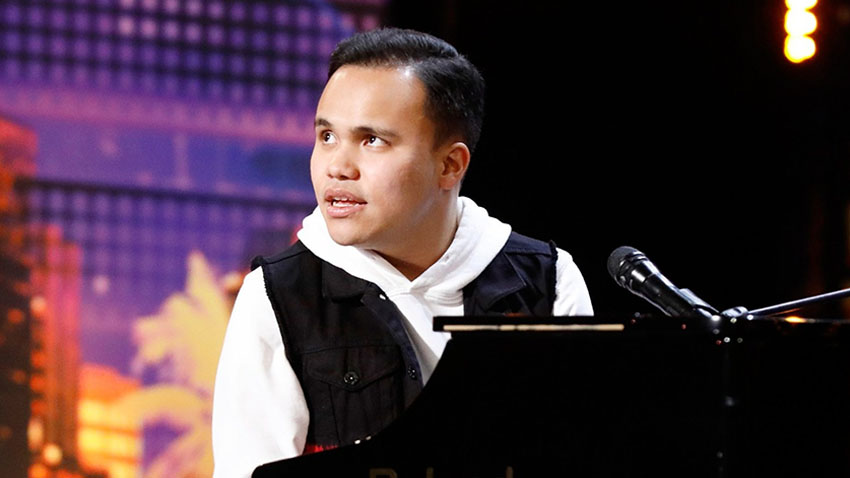 America's Got Talent, Youtube
At the audition of American talent he shook many with "A Song For You" by the artist Leon Russell, and he even recieved a Golden Buzzer from the new judge Gabrielle Union, which leads him straight to the semi-finals.

WATCH: Blind Kodi Lee Gets A Golden Buzzer On America's Got Talent

Four years ago, Kodi Lee uploaded a special performance on his Youtube channel, singing the legendary John Legend. He sang his song "All Of Me", and with great musical talent he impressed many listeners around the world.

When you hear how good the voice of 22-year-old Kodi is, you will surely be delighted with his special interpretation!

Listen to how lovely Kodi Lee started singing "All Of Me", which is still one of the greatest hits of American singer John Legend.
Tweet StumbleUpon
Current article has no comments yet.
Will you be the chosen one who will comment first? 😆
Top videos of the week
Subscribe to free Klipland newsletter and get top videos of the week on your email.