Some laugh at the scene, while others are horrified by what they saw. A video has landed online, in which a driver from England took advantage of a police officer.

The Britains Most Wanted Facebook page, made up of cheeky young men, posted a video of the rude venture online. In the ambush, they first waited for the police officer, turned their vehicle around and drove into a large water puddle at full speed.

The water completely covered the police officer, and the scene attracted considerable attention online. The video has garnered over 2.4 million views to date.

Take a look at the humiliating gesture of guys as they drove into a rain puddle just to make a police officer wet to the bone. 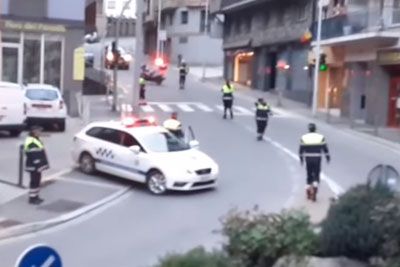 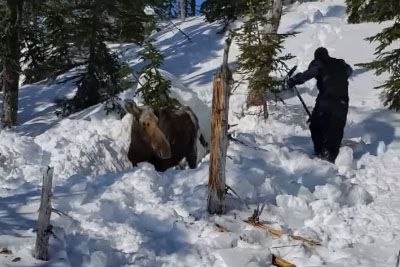 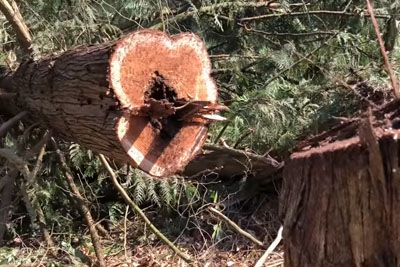 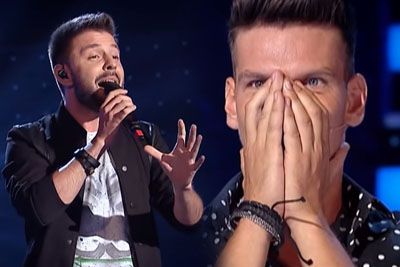 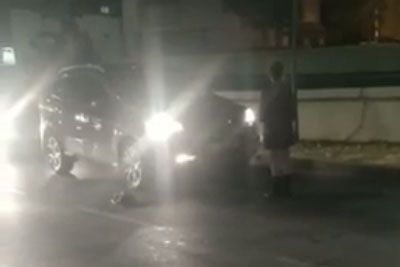 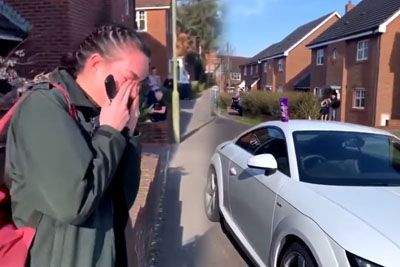 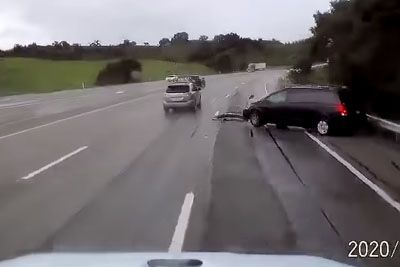 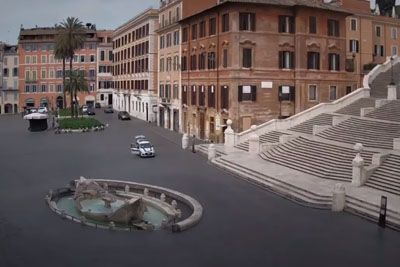 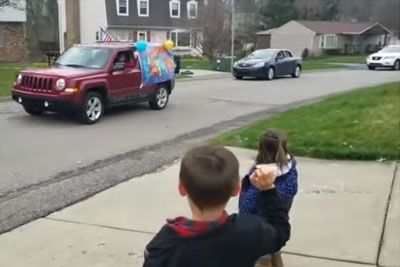 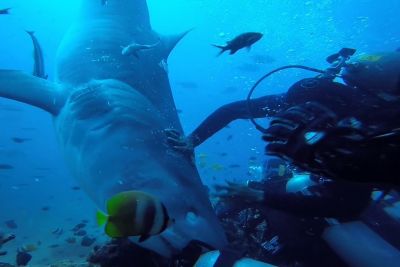 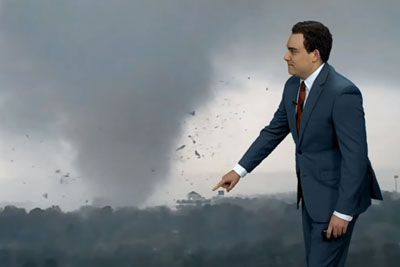 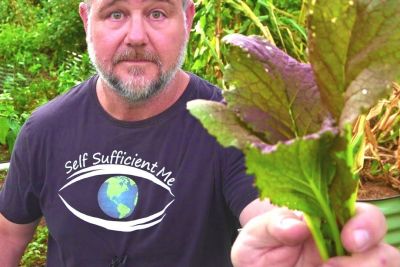 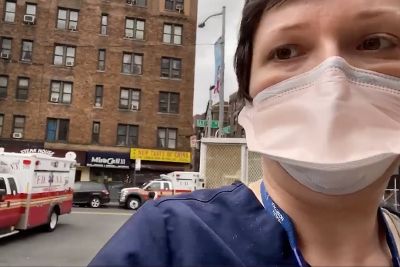 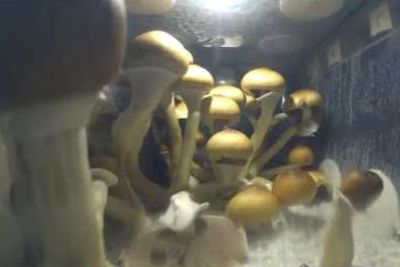 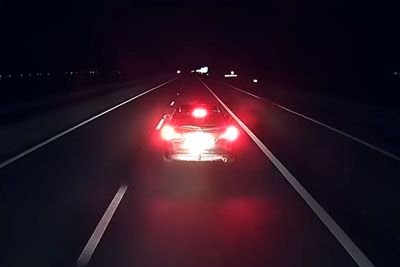 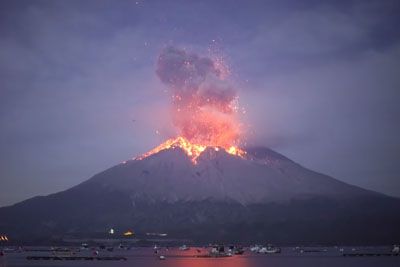 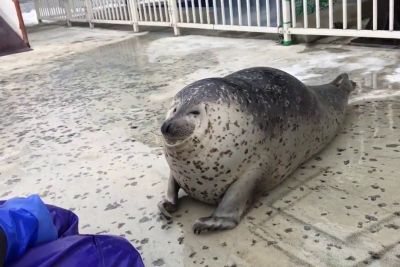 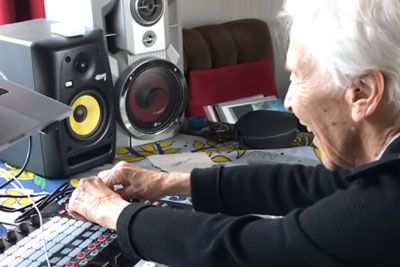 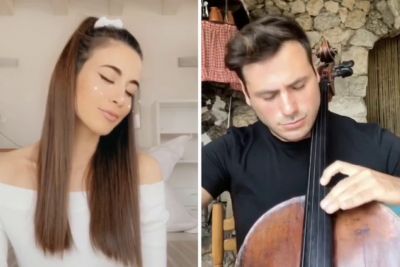