Blind and autistic boy Kodi Lee, who took on many already on the auditions for America's Got Talent, presented his singing talent in the grand finale these days.

The 22-year-old already got a Golden Buzzer by Gabrielle Union when he sang the song "A Song For You" back from 1971 on the auditions. This time, he once again captured many viewers of the show around the world in the grand finale!

Kodi played and sang the song "Lost Without You" in the grand finale this time, which was originally performed by singer Freya Ridings, and again impressed many with his performance. 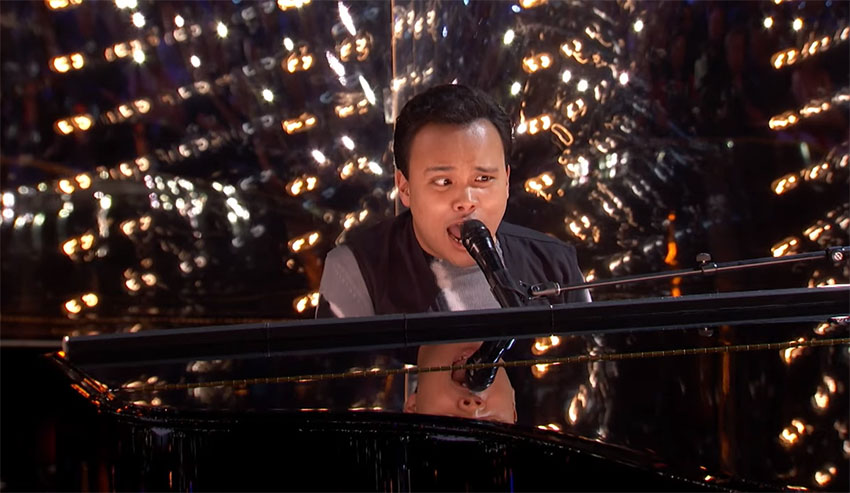 America's Got Talent, Youtube
His voice is something special, and many people have got goosebumps during his appearance. When you hear him singing, you will get them too!

Listen to the wonderful performance of 22-year-old Kodi Lee, who, according to many, has the most most chances to be the big winner of season 14 of America's Got Talent!