These days, the Web has been surrounded by a video posted on a Facebook by a mother of an autistic boy.

The 26-year-old Andrea Kiely, the boy's mom, wrote on the recording that she had first heard her son sing, and had managed to record part of his "appearance" on her cellphone! 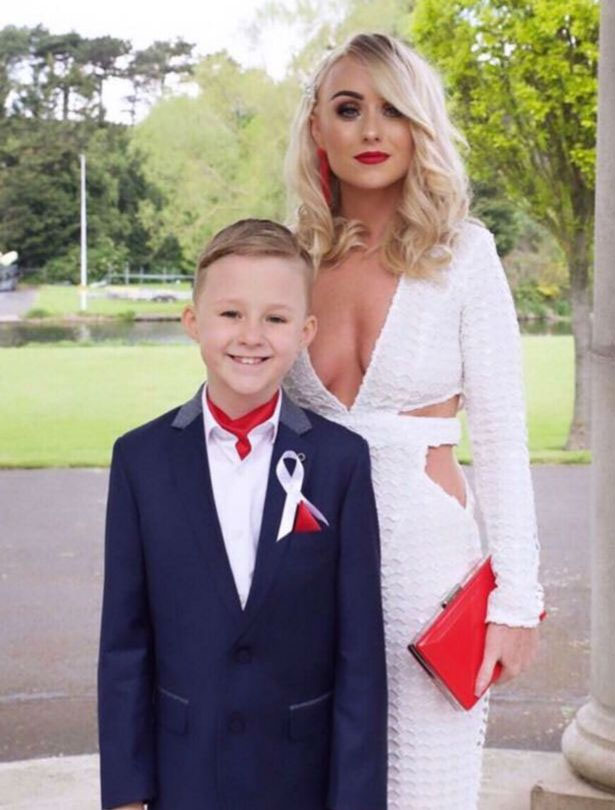 Justin Kiely is a 9-year-old autistic boy from Dublin, Ireland who became an online star overnight. He always hid his musical talent in front of his parents, which made them think he didn't like music at all. In the past, he even got hysterical attacks due to loud tones, so his parents preferred not to play music.

One day, however, mother Andrea experienced a real shock! When Justin was drawing in a notebook, he began to sing the song "Hallelujah", which was originally performed by Leonard Cohen, leaving his mum without a word with his singing skills.

She secretly recorded her son's singing, and posted the video online. Now the mom is happy to sing along with her son, and she told the media that tears were streaming down her face when he was singing "Hallelujah". Listen what a great singing talent a 9-year-old boy Justin, who has autism, has!