What is the only thing cuter than a little puppy? A little dog that has a bandana around the neck!

The owner of the puppy in the video before you placed a bandana around his dog's neck and then repeatedly praised his appearance in front of the camera. 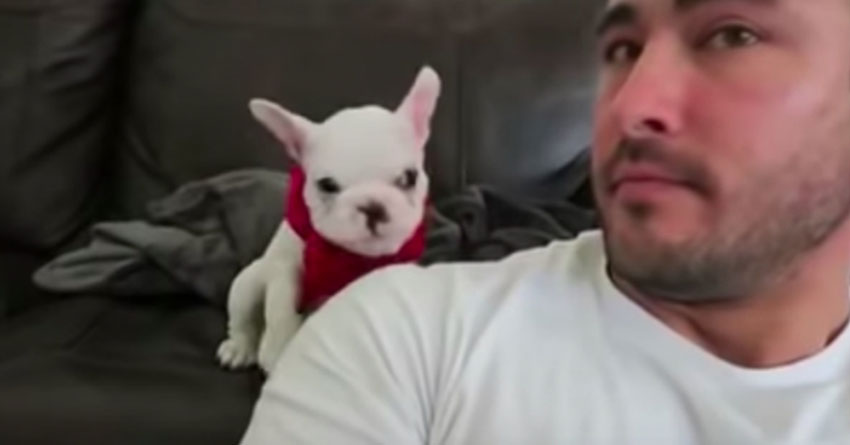 DailyPicksandFlicks, Youtube
The cute dog got so many compliments from the owner's side, but unforutnately he did not understand everything. Instead of joy, he responded to compliments by barking at the owner. And in what a way!

The puupy of the French Bulldog took over the whole world with his image, and then he laughed many with a hilarious response. When his owner Sean Sarantos asked him if he liked the bandana, the puppy started barking.

In the scenes, even kisses fell among the owner and a cute puppy, and the video clip is already a real sensation on the web.

Look at the wonderful video clip in which the puppy accepted the compliments of the owner in most unexpected way...
Tweet StumbleUpon
Current article has no comments yet.
Will you be the chosen one who will comment first? 😆
Top videos of the week
Subscribe to free Klipland newsletter and get top videos of the week on your email. 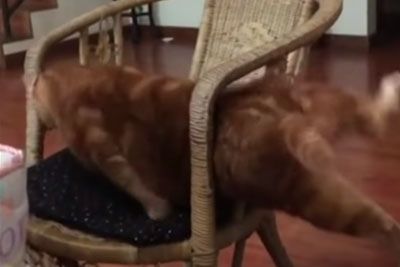 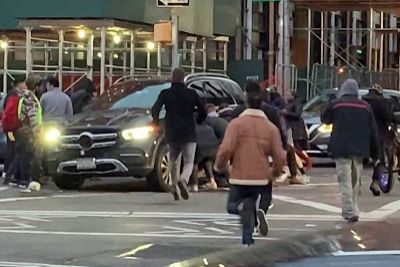 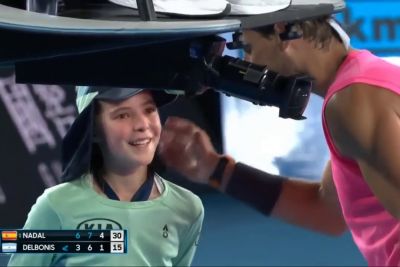 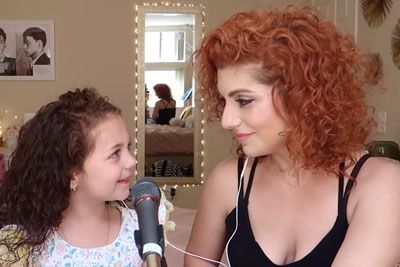 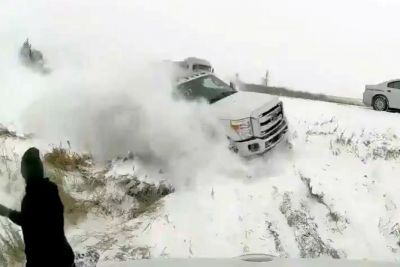 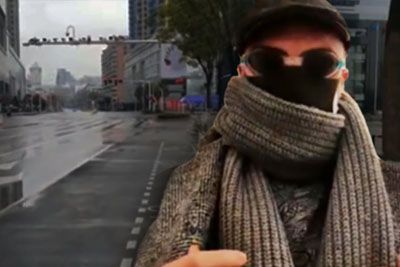 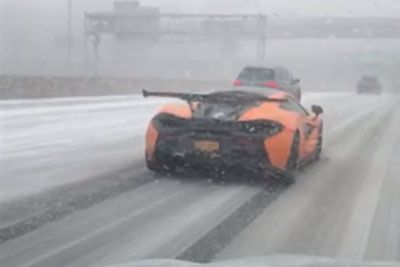 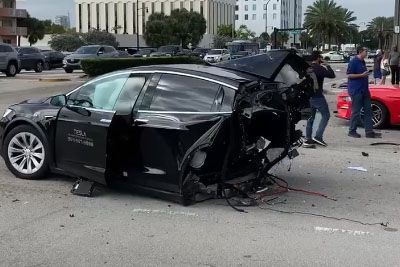 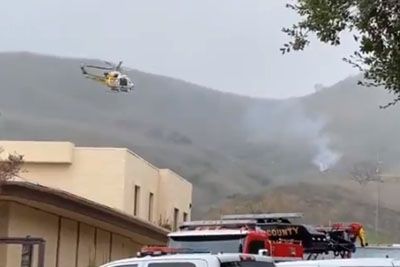 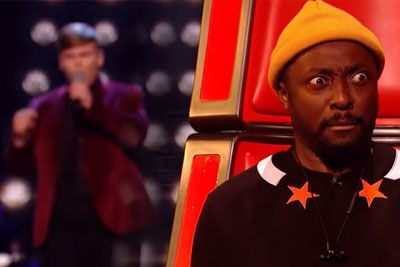 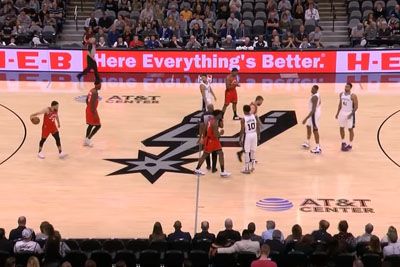 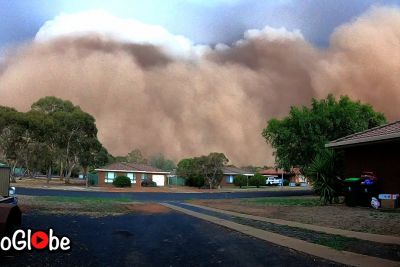 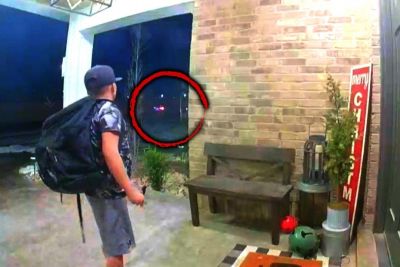 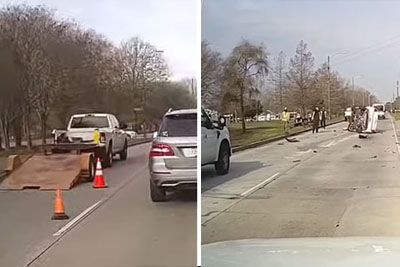 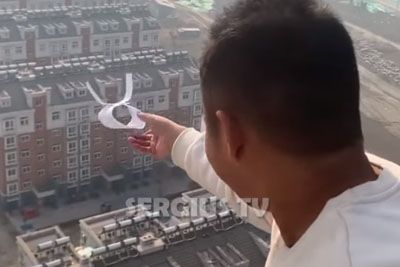 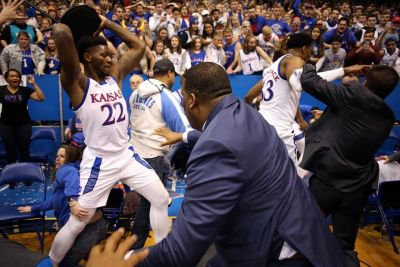