A video clip landed online in which we can see two workers, who took care for a scene like we saw in the Dumb and Dumber movie.

In the clip, you can see the two main actors who have provided a dose of laughter around the world!

The worker was assisted by another employee, who brought a ladder with him, as his co-worker was getting off the elevator. As the worker had nowhere to lean the ladder, he held it in his hands and then told his colleague to get down to the ground.

Since the physical laws were clearly foreign to them, a small comedy followed that reminded many users of the web to the scene from the movie Dumb and Dumber.

Watch the scene from the video when the workers laughed many users online. Fortunately, no one was seriously injured!
Son of a biscuit!
Our website has detected this video doesn't work. The staff is doing everything to make it work again.
Watch similar videos 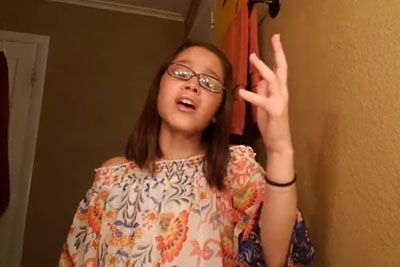 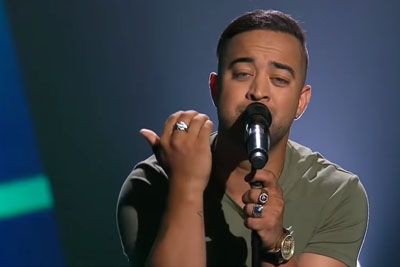 Chris Sebastian Sings "Jealous" On The Voice Australia 2020
Tweet StumbleUpon
Current article has no comments yet.
Will you be the chosen one who will comment first? 😆
Top videos of the week
Subscribe to free Klipland newsletter and get top videos of the week on your email.