Thieves Use Giant Digger To Steal ATM In Northern Ireland

In northern Ireland, surveillance cameras captured a real drama. A group of bad guys had stole an ATM machine - they did all this in the movie style!

They stole the excavator and the van, and then the ATM machine was taken out of the building by the helep of a working machine.

The surveillance camera captured the moment when three men stole an ATM in a small Irish city, Dungiven. With the help of the excavator, they completely destroyed the building, and the cash machine was then thrown out of the wall.

Immediately after that the ATM was loaded on the roof of a stolen van.

See how the past drama from Ireland was shot by security cameras. The robbers are obviously more resourceful at stealing the ATM machines!
Tweet StumbleUpon
Current article has no comments yet.
Will you be the chosen one who will comment first? 😆
Top videos of the week
Subscribe to free Klipland newsletter and get top videos of the week on your email. 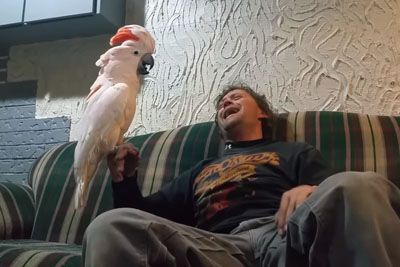 Dad Asks Cockatoo If He Loves Him: Bird's Response Is A Dose Of Laughter 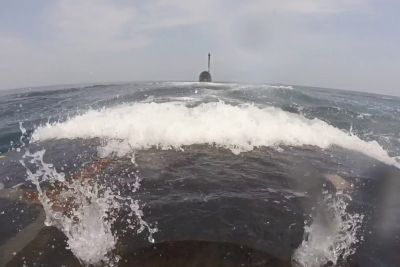 Submarine Diving Captured From The Outside Using A GoPro 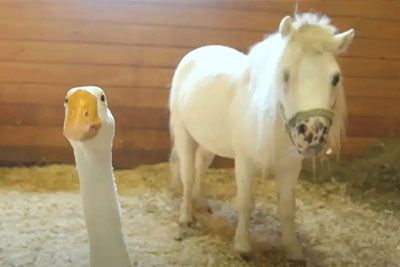 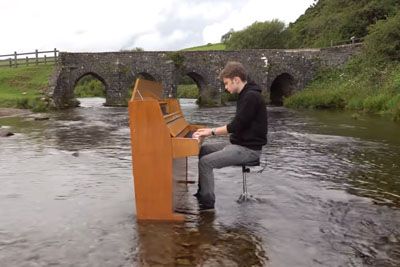 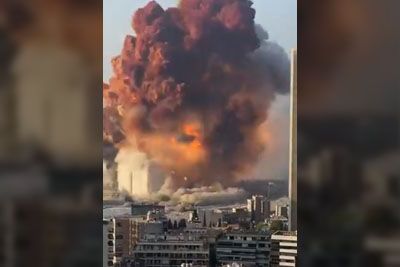