In America's Got Talent show, 14-year-old Benicio Bryant, who is considered to be a true singing sensation, also reappeared in the semi-finals.

He has already impressed many at the auditions, and this time he proved his singing talent by singing his own original song! 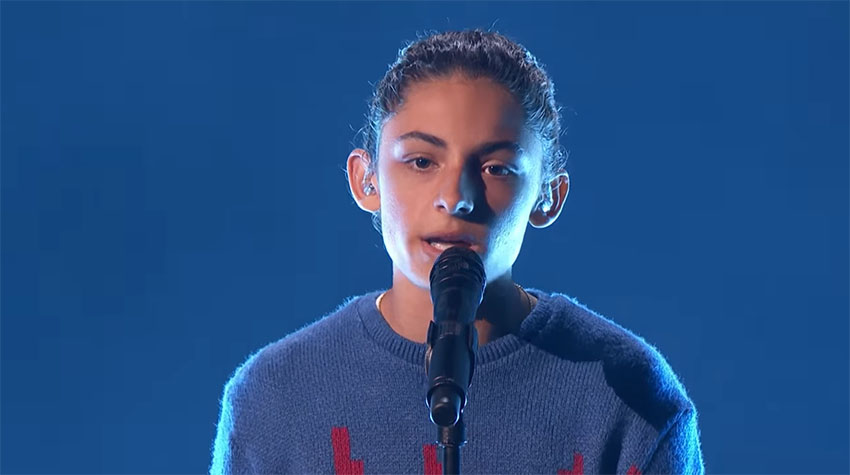 America's Got Talent, Youtube
The sympathetic and rather shy Benicio took on many guests and all the judges in the semifinals of America's Got Talent when he introduced himself this time with the singing of his original song "Fall Apart."

With his voice, he once again captivated many online - many believe that Benicio Bryant is an outstanding discovery of America's Got Talent show.

His emotional singing and unique voice will surely enchant you as well, and Benicio's singing performance in the semifinals of America's Got Talent can be heard in the video below.

Sincere congratulations to the young man for such singing talent and the fact that he presented himself to millions of viewers around the world with an original song "Fall Apart".
Tweet StumbleUpon
Current article has no comments yet.
Will you be the chosen one who will comment first? 😆
Top videos of the week
Subscribe to free Klipland newsletter and get top videos of the week on your email.