Kodi Lee Sings Together With Leona Lewis, Becomes The Winner Of America's Got Talent

Season 13 of America's Got Talent shows has a new winner! 22-year-old Kodi Lee took away the grand prize, who, with his extraordinary singing talent and eagerness, drew attention already at the auditions when he received the Golden Buzzer of the judge Gabrielle Union.

Sympathetic Kodi Lee is a blind boy who has one form of autism, but despite his health issues, he has found his great fortune in singing. 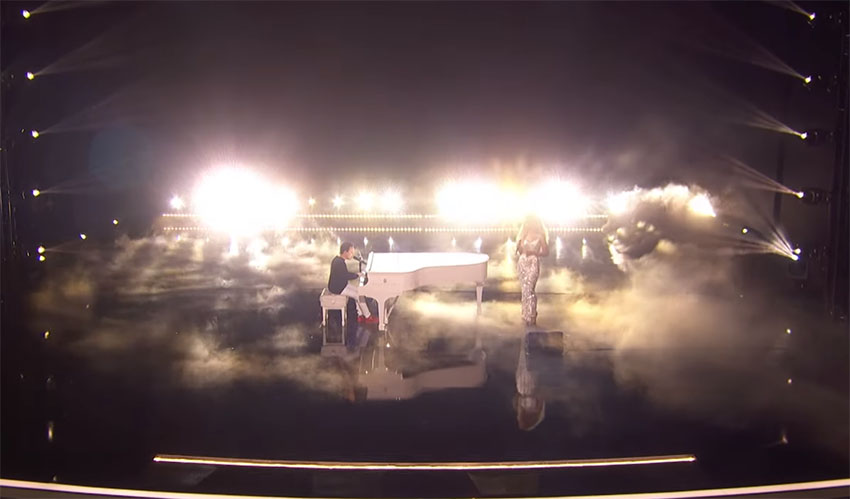 America's Got Talent, Youtube
In the grand finale, he first played and sang the song "Lost Without You", originally performed by singer Freya Ridings, and then shone while performing with world-renowned singer Leona Lewis.

WATCH: Kodi Lee Sings "Lost Without You" In The Finale Of America's Got Talent

On the big stage, singer Leona Lewis joined forces with the wonder boy in the finale as she sang "You Are The Reason" with Kodi Lee. Their performance clearly convinced the most people, as Kodi Lee became the big winner of the 13th season of America's Got Talent - winning the prestigious title and also receiving $1,000,000 for the award.

Listen to the wonderful performance that Kodi Lee prepared for a sweet victory in America's Got Talent!
Tweet StumbleUpon
Current article has no comments yet.
Will you be the chosen one who will comment first? 😆
Top videos of the week
Subscribe to free Klipland newsletter and get top videos of the week on your email.