Timelapse Shows How Catastrophic The Flooding Was In Tennessee

The city of Waverly in the US state of Tennessee has witnessed a severe storm in recent weeks that has flooded many streets.

One of the scenes was filmed by Michael Phillips, and the video shows the extent of the flood.

The original recording is 12 minutes long, but the authors accelerated it 6 times to show with the timelapse technique how fast the floods occurred on the street.

The raging water soon completely flooded the street, then only a few moments later it was carrying cars with it. There was a lot of material damage, but fortunately no deaths were reported.

See how quickly the street can turn into a raging river during heavy rains and floods. 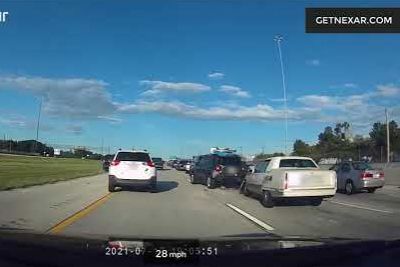 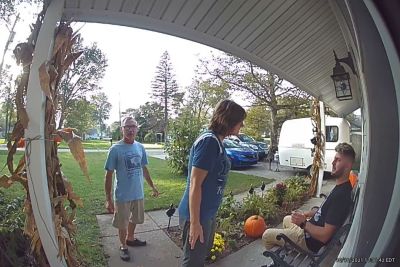