Dog Gets Swept Away By Deadly Torrent, His Owner Dives In To Rescue Him

Many would go to the end of the world for their pets if needed.

The courageous and selfless move was also decided by the owner of the dog in the video, when the dog was taken away by the deadly river torrent. 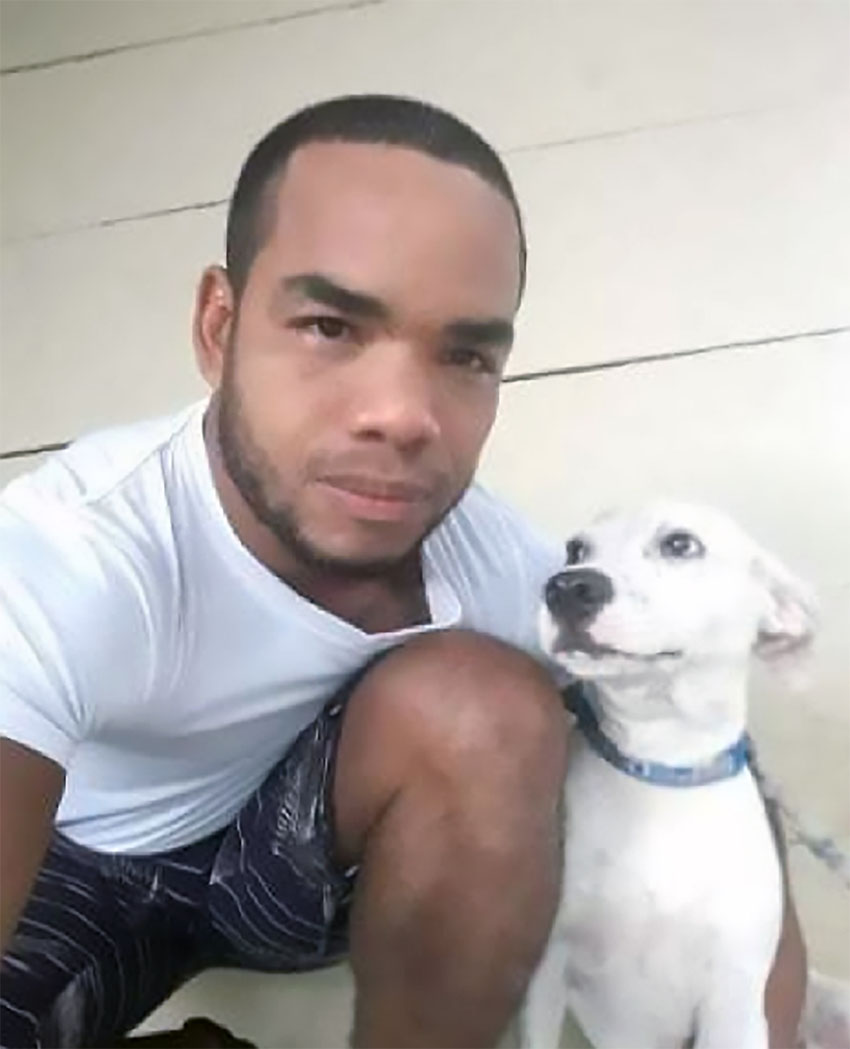 CEN
The scene was filmed in San Miguelito, Panama, when the Sinai River foolded the area after heavy rainfall. There they captured the moment when 35-year-old Manuel Calderon jumped into the water to rescue his helpless dog.

A dog named Fulo found himself accidentally in the water when he wanted to walk to his owner. When Manuel saw the scene, he jumped after the dog without hesitation.

The dog owner confided in the media that he was only thinking how he would rescue his dog. He quickly grabbed him in the water, then threw onto the river bank to save his life.

Local media reported that Manuel had been abandoned as a child and had grown up with the dog Fulo, with which he had forged an unforgettable friendship. See how Manuel rescued his dog when he fell into flooding river in Panama!
Tweet StumbleUpon
Current article has no comments yet.
Will you be the chosen one who will comment first? 😆
Top videos of the week
Subscribe to free Klipland newsletter and get top videos of the week on your email.