Almost everyone knows that garbage needs to be separated. Unfortunately, there are also those who put away their garbage in nature, on the land of other people.

A video clip has landed on the web, in which it can be seen the revenge of angry farmers. In the middle of the night, they caught flytippers, who dumped waste on their land, so they took things in their hands. 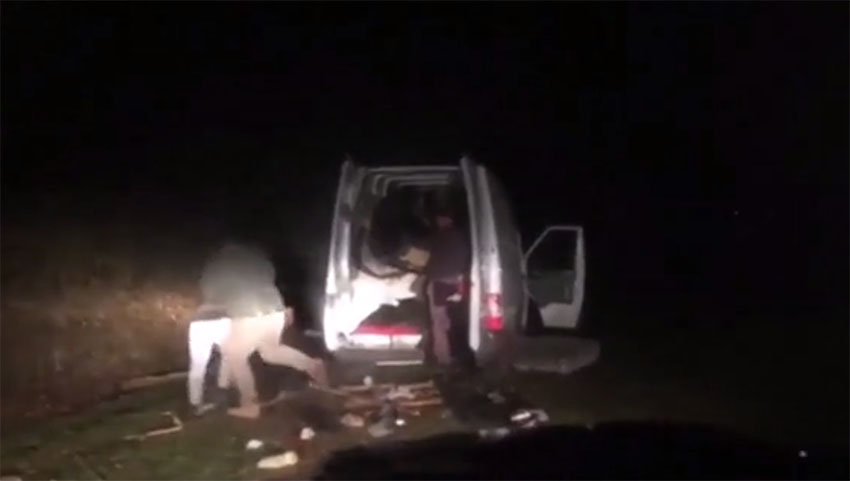 Deadline News
A white van can be seen in the video that surrounded the web these days, circled by many trashes drivers left there. The scene was taken by a dash camera from a car, with which the owner of the property came.

He quickly stepped out of the vehicle, and there he delivered few bumps and sharp words to flytippers.

At the same moment, another farmer took the right into his hands, who also owns the land on which the rubbish was deposited. As he came with a tractor, he overturned a van with his vehicle, and took care of a lesson that circled the world in an instant.

Did they get the lesson good enough for the trash dumping in the wild? Well done to the farmer who took things into his own hands!