Man Tries To Steal A Car He Can't Drive, Gets Instant Karma

A video from Brazil is coming showing a scene that will make you hold your head.

Unexpectedly, robber tried to steal a vehicle there in broad daylight, but soon encountered a major problem - the vehicle had a manual transmission.

Surveillance cameras in Brazil captured the scene these days when a driver was surprised by another vehicle from which a robber exited. He chased the driver on the road, sat in his vehicle, then ... got stuck!

It turned out that the robber was not able to handle the vehicle with a manual transmission, which is why he could not even drive. The robber even tried to call the driver to whom he had stolen the vehicle for help.

In the end, the lesson was even sweeter as a group of armed police came by and arrested the robber. See how a robber embarrassed himself in front of the cameras when he tried to stole a vehicle with a manual transmission.
Tweet StumbleUpon
Current article has no comments yet.
Will you be the chosen one who will comment first? 😆
Top videos of the week
Subscribe to free Klipland newsletter and get top videos of the week on your email. 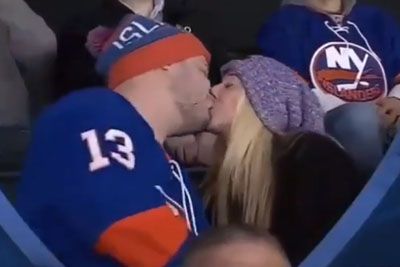 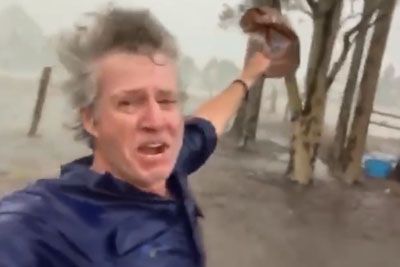 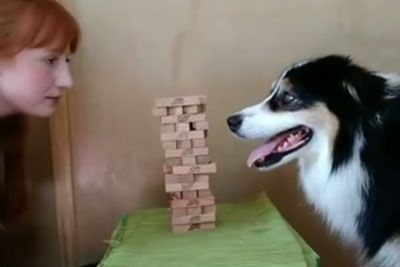 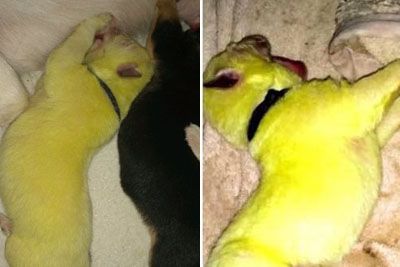 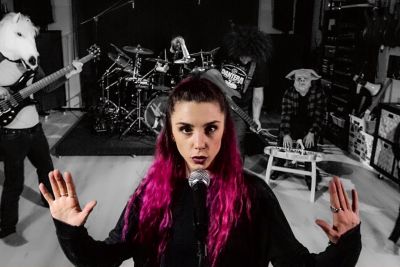