Another wonderful performance landed online, in which 13-year-old Cole Lam once again showed off his musical talent.

He played the hit song "Don't Stop Me Now" on his Yamaha MODX8 keyboard in front of the neighbors, which was presented to the world by the legendary music group Queen.

The likeable boy Cole Lam, who posts many videos of playing the piano on his YouTube channel, has recently embarked on the world-famous hit "Don't Stop Me Now". The song was presented by the music group Queen in 1978, and is still considered one of their legendary hits.

Cole Liam played the hit on a Yamaha MODX8 keyboard right next to his home, and with his performance he paid tribute to all the healthcare professionals who help the sick in the UK.

Listen to 13-year-old Cole Lam from the UK pay his respects to healthcare workers when he played the song "Don't Stop Me Now" by Queen on the keyboard in front of neighbors.
Tweet StumbleUpon
Current article has no comments yet.
Will you be the chosen one who will comment first? 😆
Top videos of the week
Subscribe to free Klipland newsletter and get top videos of the week on your email. 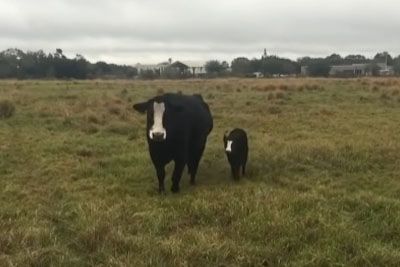 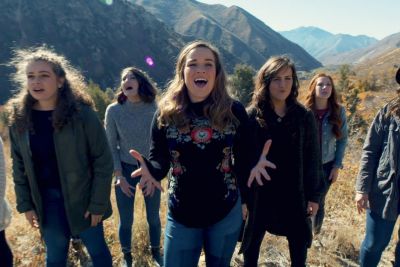 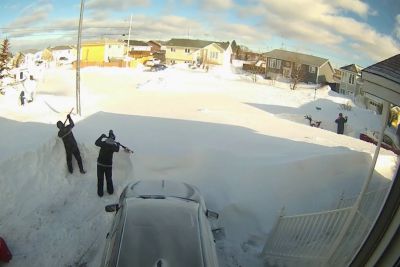 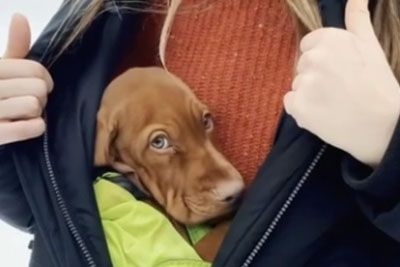 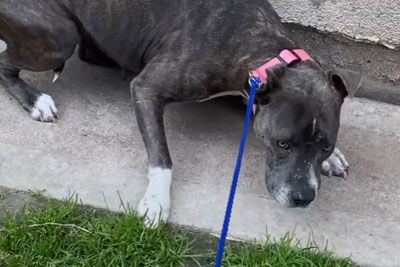 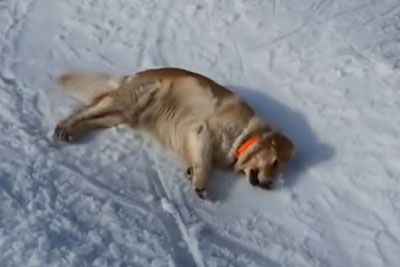 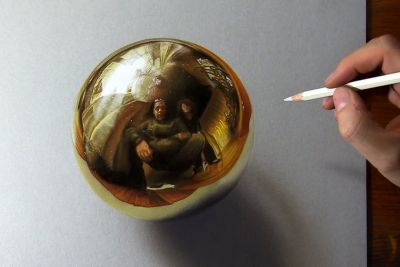 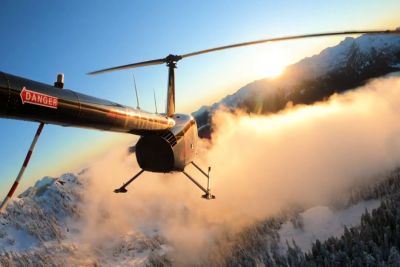