Also in Ukraine a singing show The Voice Kids was held, featuring only children.

Among them was 13-year-old Yaroslav Karpuk, who conquered all the competition in a blind audition and showed what a tremendous singing talent he has! 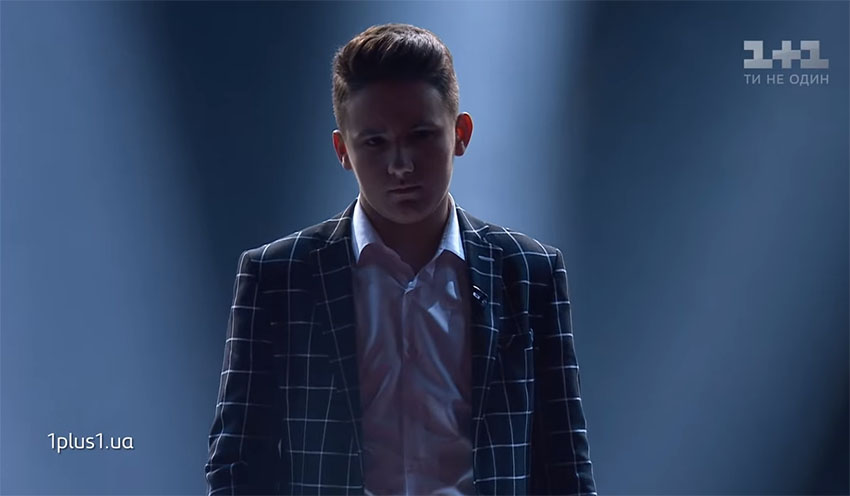 Голос країни, Youtube
Yaroslav sang the worldwide hit "Can't Help Falling In Love" on the stage of the Ukrainian show The Voice Kids, which was recorded in 1961 by American singer Elvis Presley for his Blue Hawaii album.

The song "Can't Help Falling In Love" was written by Hugo Peretti, Luigi Creatore and George David Weiss, and thanks to Elvis Presley it soon became a worldwide hit.

Barely 13-year-old Yaroslav proved in the Ukrainian singing show that his voice is similar to the voice of Elvis Presley, and with outstanding appearance he raised all the judges to their feet. Listen to the singing of a young man, which you will no doubt enjoy yourself. Congratulations for such a voice and such a remarkable performance by a 13-year-old!
Tweet StumbleUpon
Current article has no comments yet.
Will you be the chosen one who will comment first? 😆
Top videos of the week
Subscribe to free Klipland newsletter and get top videos of the week on your email.