These days, the web has been surrounded by a video in which we can follow a French skier during mischief in the snow.

Judging by the responses, the video has already impressed many online users, who praised the scenes in the video.

Candide Thovex is a French professional skier, filmmaker and entrepreneur known for his creative films about freestyle skiing and professional achievements.

These days, he posted a video on his YouTube channel showing the enjoyment of the beauties of nature in Switzerland. The scenes were filmed by Aziz Benkrich and Franck Moissonier.

Watch the remarkable video of the French skier Candide Thovex, in which he will undoubtedly impress you with his actions.
Tweet StumbleUpon
Current article has no comments yet.
Will you be the chosen one who will comment first? 😆
Top videos of the week
Subscribe to free Klipland newsletter and get top videos of the week on your email. 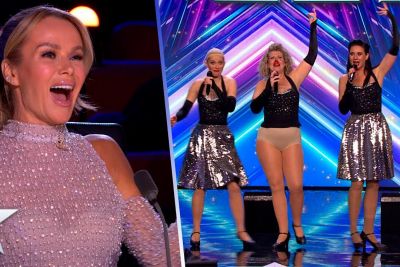 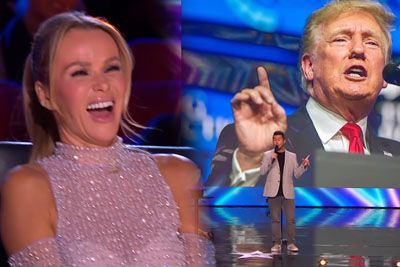 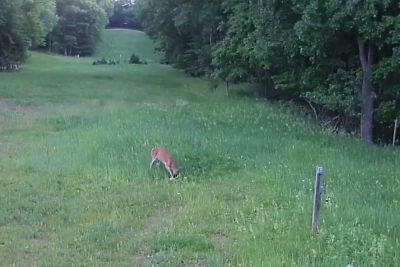 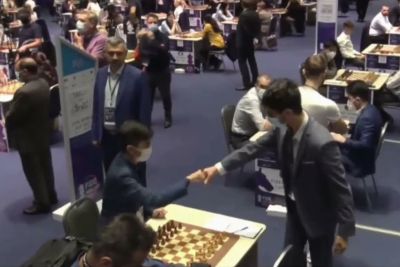 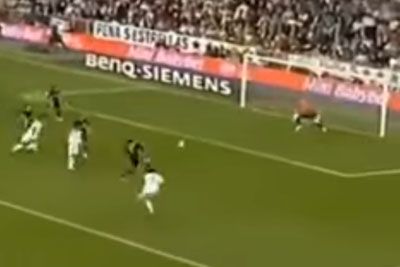 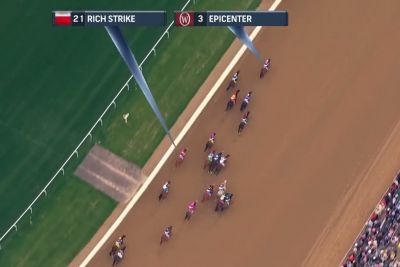 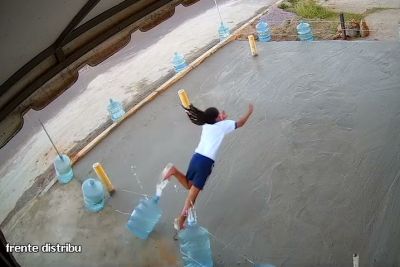 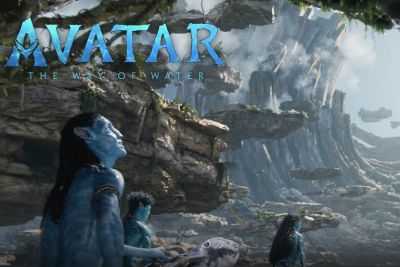 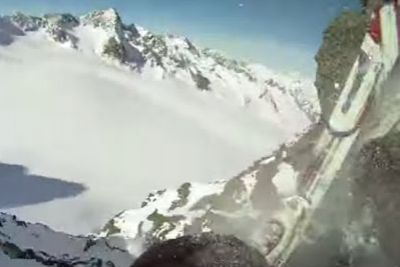 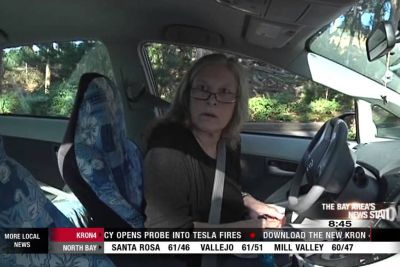 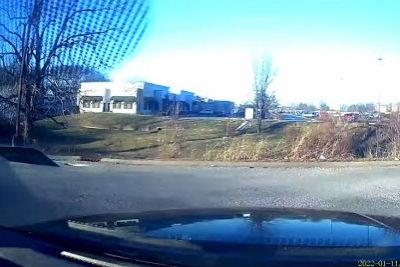 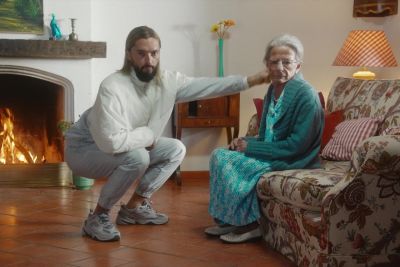 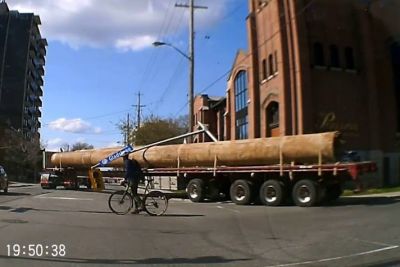