We are all aware of the fact that dogs are very smart animals. Recently, a video recorded by a surveillance camera landed online.

The puppy stayed outside the door in the middle of the night, so she rang the bell to alert the owners in a very adorable way! 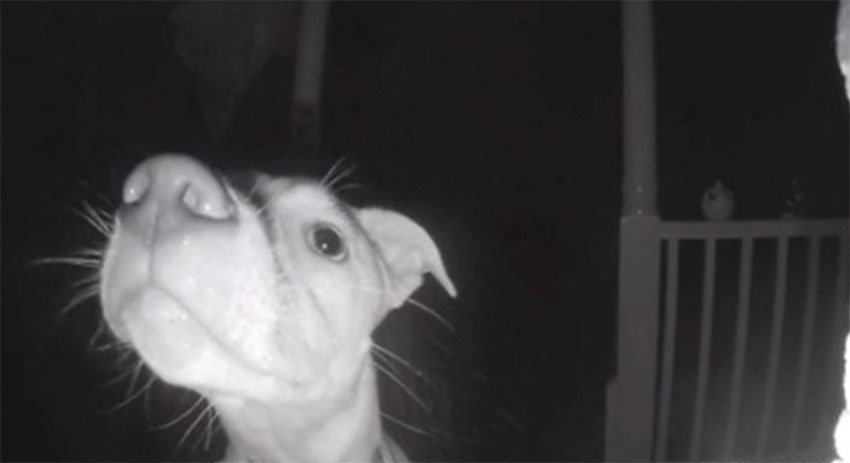 Caters Video, Youtube
The Web was surrounded by a video from McDonough, Georgia, when a dog named Chika was accidentally left outside in the cold around 2am. She approached the door and then rang the bell with her nose to wake the owners.

She waited patiently for her owners Robert and Angelia Fox, then went back to the door again and rang once again - this time with her paw.

Because the owners were asleep, they did not hear her the first time, but when Chika rang the bell the second time, her venture was successful. The owners opened the door and let her into the house, and the video has already exceeded half a million views!
Tweet StumbleUpon
Current article has no comments yet.
Will you be the chosen one who will comment first? 😆
Top videos of the week
Subscribe to free Klipland newsletter and get top videos of the week on your email.