From the Spanish city of Estepa comes a video of yesterday's rain, during which the city was literally under water.

Water was rushing through the streets, and one of the locals recorded a scene on the phone when water destroyed part of the house.

The city of Estepa is located in the south of Spain, between the cities of Seville and Malaga. Yesterday, the locals witnessed a horrific storm that flooded many parts of the city.

One of the locals recorded a scene on his mobile phone with torrential water knocking down part of the building and moving parked cars on the street as if they were a toy.

The bad weather caused a lot of material damage in the city and its surroundings, and the city witnessed as much rain in just 20 minutes as it has witnessed in three months. Take a look at the shocking footage from Spain.
Son of a biscuit!
Our website has detected this video doesn't work. The staff is doing everything to make it work again.
Watch similar videos 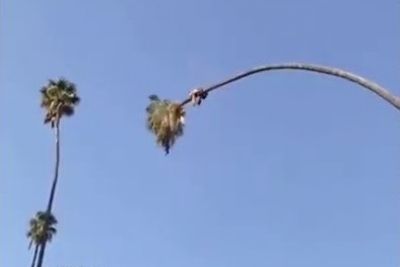 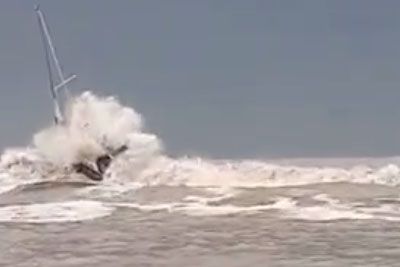 Dramatic Footage Of A Sailboat In Rough Sea From Italy 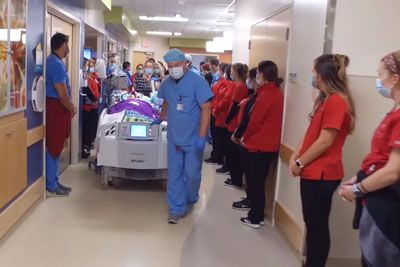 An Honor Walk For A 7-Year-Old Girl Donating Her Organs To Save The Lives Of Others
Tweet StumbleUpon
Current article has no comments yet.
Will you be the chosen one who will comment first? 😆
Top videos of the week
Subscribe to free Klipland newsletter and get top videos of the week on your email.

Woman Arrested For Not Wearing A Mask At Football Game In Logan, Ohio

Galah Bird Wants To Be Just Like His Human Mom