The dust tornado, also called the dust devil, is a relatively slow tornado. They are usually small, but ideally they can reach a width of over 10 meters and reach more than a kilometer in height.

Usually sand tornadoes do not cause harm or endanger people, but in rare cases can develop into devastating ones.

A huge dust devil was also filmed these days between the cities of Morrinhos and Goiatuba in the east of the Brazilian state of Goias.

Farmers were left speechless at their sugar cane plantation as a giant dust devil appeared before them. The scenes were filmed on camera, and the video captured the world instantly.

See how a dust tornado, also known as dust devil looks completely up close. Will you be left speechless too? 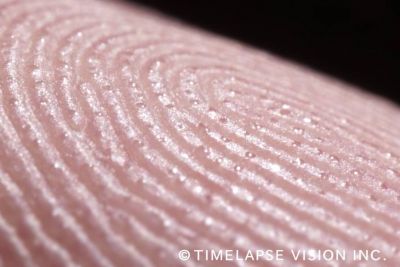 Sweating On Hands, Captured From Up-Close