In the past auditions of the British talent show, 13-year-old Akshat Singh from India presented himself and impressed everyone present in the hall with his dance moves.

Most enthusiastic about his performance were hosts Ant and Dec, who gave Akshat a Golden Buzzer and shot him straight into the semi-finals. 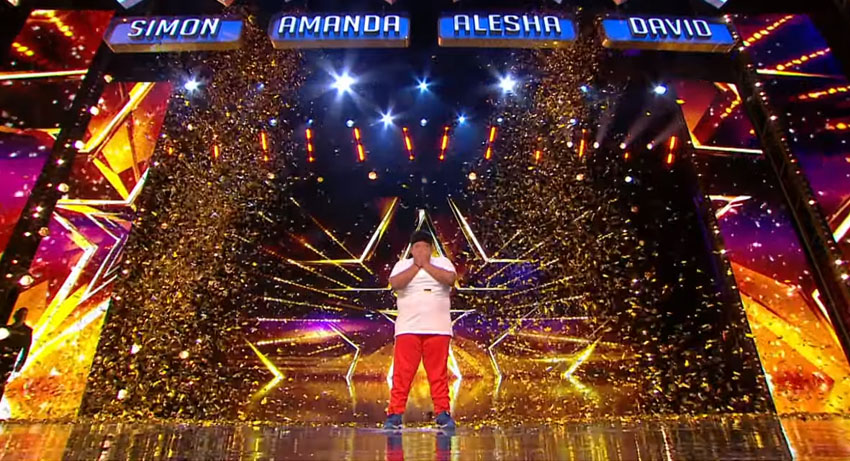 Britain's Got Talent, Youtube
Before the auditions, Akshat declared his two mottos in life to the judges: "To make everyone happy and make sure they know that nothing is impossible in life."

He justified his claims after a few minutes on Britain's Got Talent after impressing everyone with hilarious dance moves on the stage.

Simon Cowell, a strict judge, was also very enthusiastic about him and his performance, and at the end he said that he did not expect anything like that. At the same time, Akshat proved that "fat people can dance too".

Look at the hilarious performance of 13-year-old Akshat Singh from Mumbai, with which he earned the Golden Buzzer of the Ant and Dec.
Tweet StumbleUpon
Current article has no comments yet.
Will you be the chosen one who will comment first? 😆
Top videos of the week
Subscribe to free Klipland newsletter and get top videos of the week on your email.