Joseph Allen is the latest sensation from the America's Got Talent show. On previous auditions, he introduced himself with an original song, and he impressed all the judges and also received a Golden Buzzer for his performance.

He is now heading straight to the semi-finals, where he will again have to impress enough viewers for the final ticket. 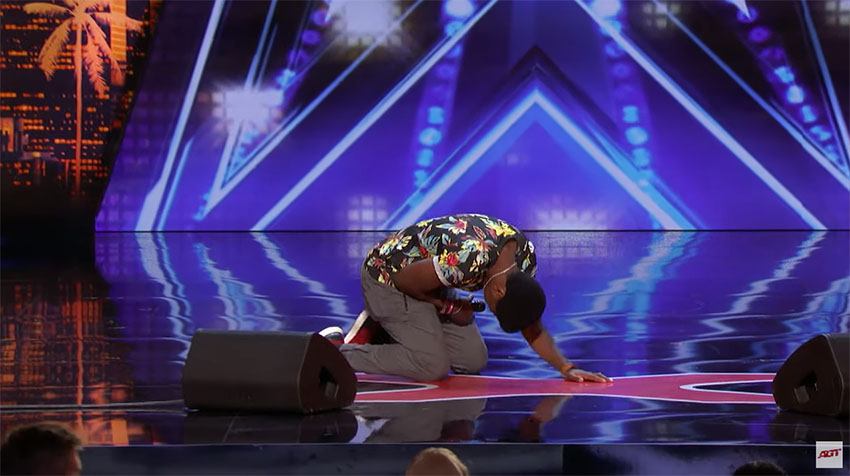 Joseph also received the Golden Buzzer from the judge Howie Mandel for his exceptional performance. This takes him straight into the semi-finals of the America's Got Talent show!

Listen to the wonderful performance of the 21-year-old Joseph Allen, who convinced all the judges and many guests present in the hall of America's Got Talent. Will he also convince you with an original song?
Tweet StumbleUpon
Current article has no comments yet.
Will you be the chosen one who will comment first? 😆
Top videos of the week
Subscribe to free Klipland newsletter and get top videos of the week on your email.