Lil Dicky, who deals with stand-up performances and singing, has presented his new song "Earth" online. Within a few days it has surrounded the whole world and has given many to think. All thanks to an exceptional music video, which is a real masterpiece.

It was prepared in the style of cartoon, in which many animals appear together with many familiar faces. 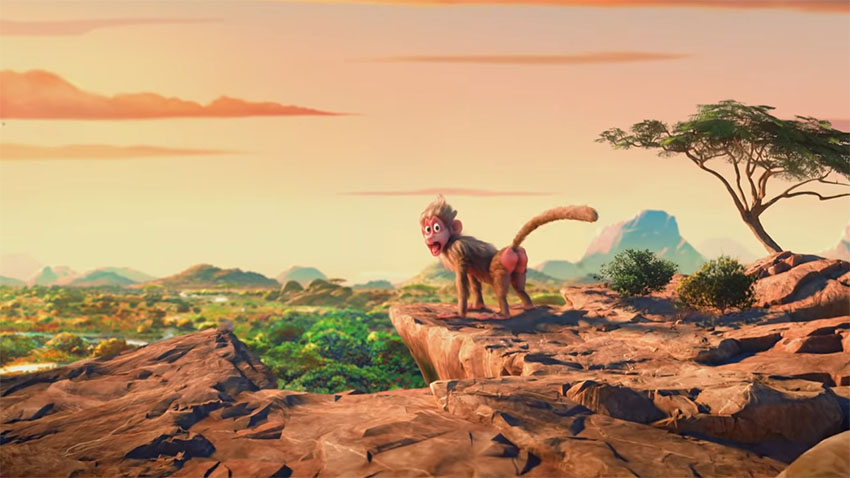 The song was created in honor of the Earth Day, which is celebrated on April 22nd. The lyrics of the song also carry a bit of humorous notes, but initially Lil Dicky wanted to make a song about animals only.

In the video, the aforementioned singers played the role of the animals, and some of them appeared in the music video as people.

Take a look at the wonderful video that took over the web these days and exceeded 13 million views on Youtube network in just two days. Will the video together with the song impress you too? Don't forget to share it among friends.
Tweet StumbleUpon
Current article has no comments yet.
Will you be the chosen one who will comment first? 😆
Top videos of the week
Subscribe to free Klipland newsletter and get top videos of the week on your email.