Little Girl Doesn't Want Her Baby Brother To Grow Up

One of the hits online is also a video that landed on YouTube years ago.

The parents filmed their little girl when she was overwhelmed with sadness at the sight of her brother - she did not want her sweet brother to grow up at all.

The video is already a real success online - it has reached more than 75 million views on YouTube alone to date, and the scene has moved many viewers around the world.

When a girl named Sadie admired her little brother, she was overwhelmed with sadness. It was not right for her that her brother would grow up one day, and she was absolutely thrilled with the image of the baby.

Take a look at the beautiful scene where the little sister cried in front of the camera because she didn't want her brother to grow up. Will the scene touch your heart as well?
Tweet StumbleUpon
Current article has no comments yet.
Will you be the chosen one who will comment first? 😆
Top videos of the week
Subscribe to free Klipland newsletter and get top videos of the week on your email. 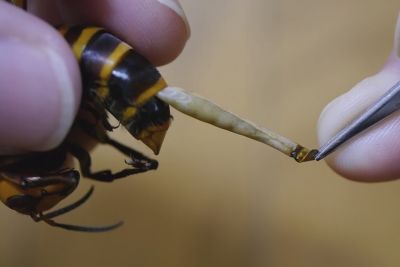 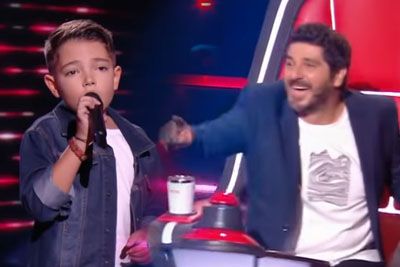 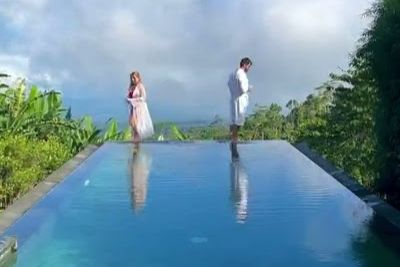