The latest surprise from the American talent is certainly a 12-year-old boy named Luke Islam.

He presented himself at the audition of America's Got Talent, where he won the last Golden Buzzer - it was given to him by a new judge Julianne Hough! 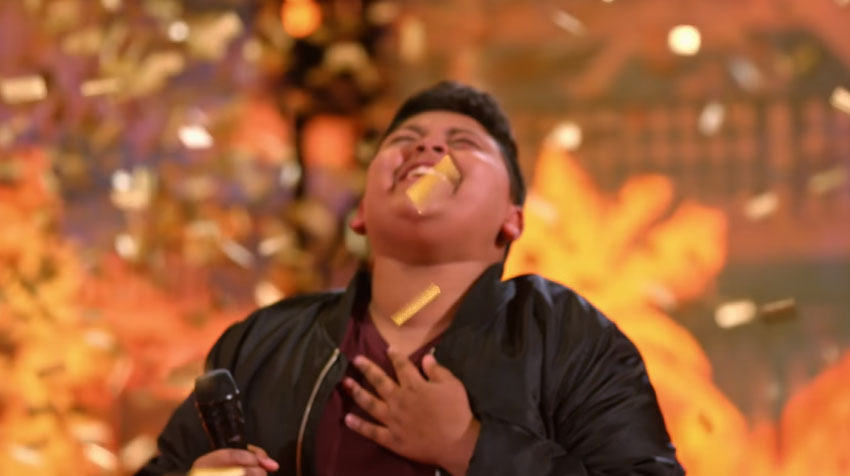 America's Got Talent, Youtube
Sympathetic Luke sang the song "She Used To Be Mine" from the famous Waitress theater play and performed with excellence! His big dreams are that he could sing on a famous Broadway once.

In spite of his youth, he sang the song as a real professional, for which he also deserved a prize! Julianne Hough pressed the Golden Buzzer that led him straight to the semi-finals of the America's Got Talent show.

Listen to the wonderful performance of 12-year-old Luke Islam when he sang the song "She Used To Be Mine" and earned the Golden Buzzer for his act. Deserved?
Tweet StumbleUpon
Current article has no comments yet.
Will you be the chosen one who will comment first? 😆
Top videos of the week
Subscribe to free Klipland newsletter and get top videos of the week on your email.