In the past few days, a video has landed on the Internet, in which we can watch the revenge of a worker who was fired by his boss.

Before that, he built a luxurious house for his boss, and as a sign of revenge, the worker finally demolished the house with a digger.

The video clip was captured in the city of Muskoka in the Canadian province of Ontario, and the video clip is already a hit on the Internet. Many netizens wrote that the worker taught the rude boss a lesson with his move.

The man, who was employed in the construction industry, lost his temper because of his boss's move, and soon after, he used a digger to demolish and damage some luxury houses owned by his boss.

Watch the moment when an angry worker took justice into his own hands and took revenge on his boss by demolishing his house, which he had spent months building. Did he go too far with his action?
Son of a biscuit!
Our website has detected this video doesn't work. The staff is doing everything to make it work again.
Watch similar videos

Footage Of A Shark Swimming On Flooded Street In Fort Myers 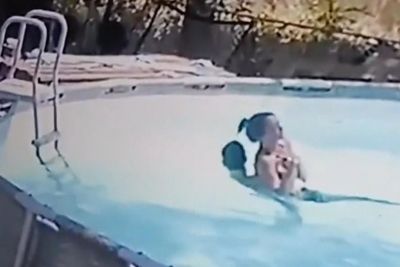 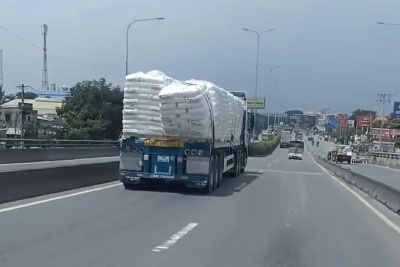 Packages Slip Off Truck And Spill Onto Roadway 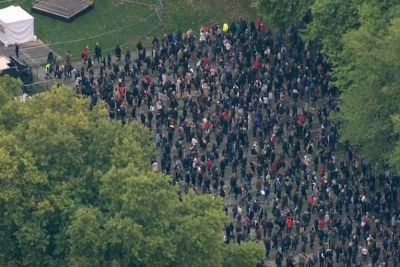 Queues Five Miles Long Across Central London To See Late Queen
Tweet StumbleUpon
Current article has no comments yet.
Will you be the chosen one who will comment first? 😆
Top videos of the week
Subscribe to free Klipland newsletter and get top videos of the week on your email.

Footage Of A Shark Swimming On Flooded Street In Fort Myers

Cat Shows His Singing Talent To Get A Food

Cat Meets A Puppy Dog For The First Time

Owner Realizes A Pipe Burst Is Destroying His Home

How To Build An Ultra Realistic Waterfall

Why Ireland Has Fewer People Than 200 Years Ago

Cat With The Loudest Purr In The World

Orca Released From Captivity Thrives In The Wild