Octopus Swims Ashore To Be Petted By Bathers

A video from Italy has landed online these days, in which swimmers along the beach filmed a really unusual scene.

An octopus swam all the way to the shore, apparently wanting to be pampered by the children watching it from the beach.

From the Italian region of Sardinia comes a video from the municipality of Palau, when they captured an unusual scene with an octopus on the beach there. The animal was not afraid of people by the beach - it swam all the way to the land, where it let itself be touched and caressed by the children who watched her while swimming.

The video, which the mother of the child seen in the video posted online, is already a real hit on social media. Many animal lovers are enthusiastic about the courage of the octopus.

See what an interesting scene batehrs on a beach in Italy witnessed when they were visited by an octopus. Have you ever experienced such an unusual encounter?
Son of a biscuit!
Our website has detected this video doesn't work. The staff is doing everything to make it work again.
Watch similar videos 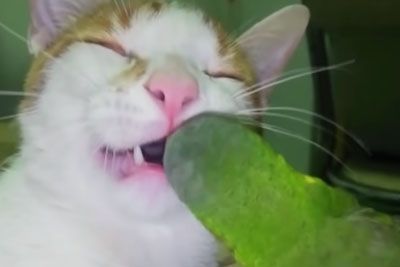 Bird Licking Cat Ended Up Too Deep And Got Slapped 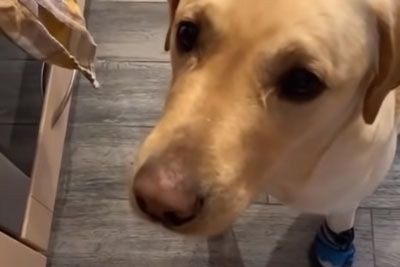 Cute Baby Girl Feeds Her Giant Dog
Tweet StumbleUpon
Current article has no comments yet.
Will you be the chosen one who will comment first? 😆
Top videos of the week
Subscribe to free Klipland newsletter and get top videos of the week on your email.

Instant Lesson When Someone Keeps Parking In Your Space

Teens Involved In Car Crash That Was Like A Movie Scene

Fisherman Captures A Giant Tornado Spawning Right Next To Him

Man Captures Direct Hit By A Tornado On Camera

Huge Floods In Turkey, Home Swept Away By Rushing River

Cats Existential Crisis While Looking At A Mirror