One Voice Children's Choir is a well-known children's choir that has circulated the web several times with its performances.

A few months ago, they posted a wonderful performance on their YouTube channel, which they recorded in New York last year. 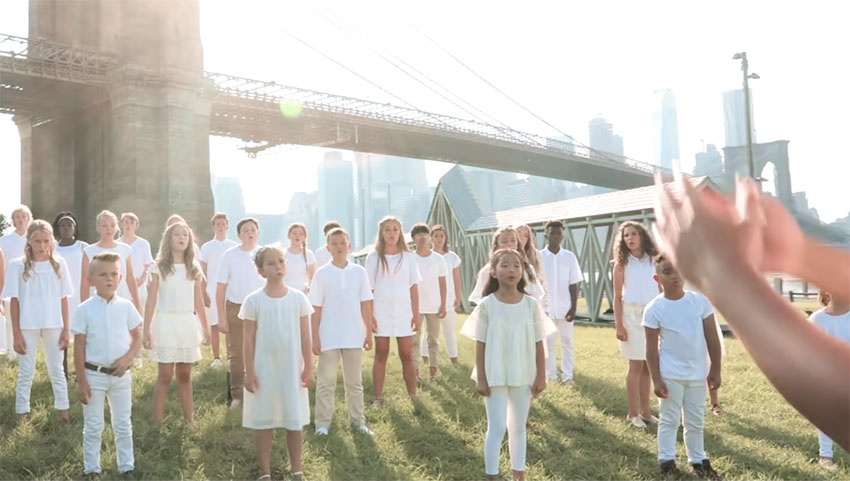 One Voice Children's Choir, YouTube
The aforementioned children's choir comes from the United States, and with their performances they always shine online. They also shone with a video in which they performed the song "See You Again," which was presented by rapper Wiz Khalifa in collaboration with American singer Charlie Puth in 2015.

The wonderful children's singing performance is a real success online - in just a few months, more than 31 million users on the YouTube network have listened to their performance of the song "See You Again".

Listen to how the children from the One Voice Children's Choir sang the world hit "See You Again," originally performed in 2015 by Wiz Khalifa and Charlie Puth.
Tweet StumbleUpon
Current article has no comments yet.
Will you be the chosen one who will comment first? 😆
Top videos of the week
Subscribe to free Klipland newsletter and get top videos of the week on your email.