The British have welcomed a new member of the royal family! The proud parents Meghan Markle and Prince Harry welcomed a healthy baby boy, and they will show him to the public on Wednesday.

At the same time, the British court announced that Meghan and her son feel good. 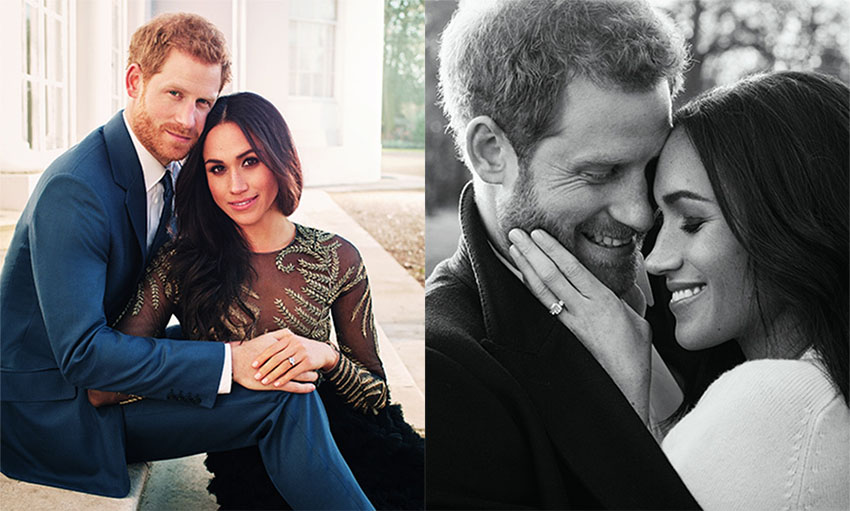 Instagram
Meghan Markle gave birth to baby boy yesteday at 5:26am, while Prince Harry was on her side during the childbirth. The child came to the world a week after the expected birth date.

Prince Harry already stepped in front of the camera, where he announced the joyous news, and at the same time praised all the women of the world.

"Mother and baby are doing incredibly well. It's been the most amazing experience I could ever possibly imagine," said Prince Harry.

"How any woman does what they do is beyond comprehension. But we're both absolutely thrilled. And so grateful to all the love and support from everybody out there. It's been amazing. So we just wanted to share this with everybody."

When asked about the baby's name, Harry admitted that he and Meghan are still choosing. He explained:

"[We're] still thinking about names. The baby's a little bit overdue, so we've had a little bit of time to think about it. That's the next bit. But for us, I think we'll be seeing you guys in probably two days' time as planned, as a family, to be able to share it with you guys and so everyone can see the baby."

We congratulate newly-born parents from the heart, and at the same time we want a lot of nice moments with a new important role in life.