On the web, we found a wonderful performance that you just have to listen to. The young singer, McKenna Breinholt, showed her singing talent alongside the world-famous hit, while she was joined by the choir and members of the orchestra.

Shortly after the start of the performance, McKenna was joined by members of the choir, and the final result was a real fairy tale. 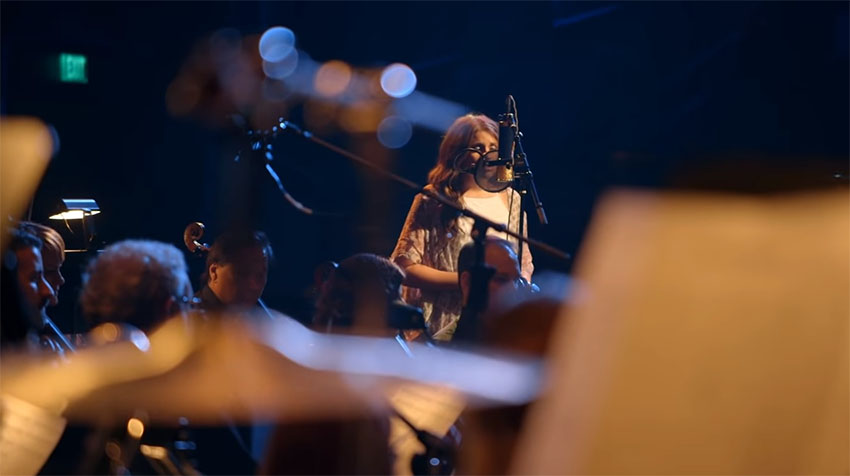 Cinematic Pop, Youtube
16-year-old singer McKenna Breinholt, along with the Cinematic Pop Orchestra and the choir, showed her singing talent on the song "Hallelujah", under which Leonard Cohen is signed.

The voice of McKanne sounds like angelic singing, while the members of the choir took care for extra enthusiasm with their singing. The performance was filmed at the Mesa Arts Center in Mesa, Arizona, and circled the web in these days and took over many of listeners.

When you hear how 16-year-old McKenna has shown her singing talent in the company of the orchestra and the choir, you will be delighted with the end result as well.

Listen and enjoy the wonderful singing that sounds like you would listen to angels...
Tweet StumbleUpon
Current article has no comments yet.
Will you be the chosen one who will comment first? 😆
Top videos of the week
Subscribe to free Klipland newsletter and get top videos of the week on your email.