Got talent shows always impress us, especially in the stage of auditions. There was no lack of enthusiasm in auditions on Sweden's Got Talent when a man named Micke Holm presented his act.

At the end of his performance, many in the hall cried, and there was a lot of tears even among the judges. 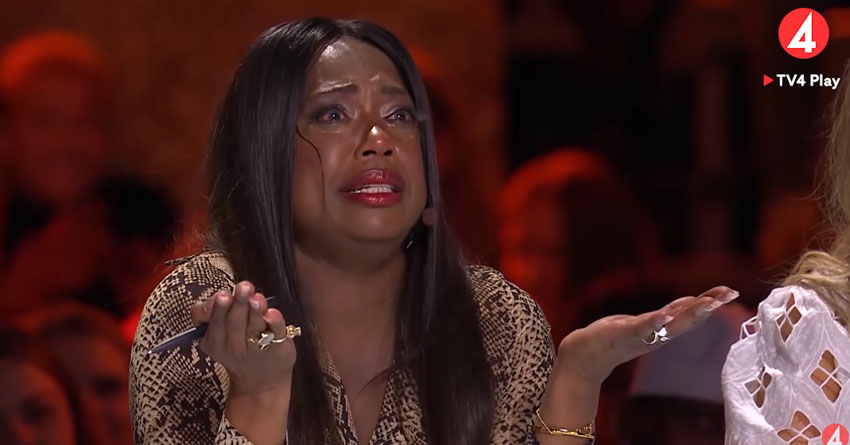 Talang i TV4, Youtube
The 47-year-old Micke Holm shook the audience in the Sweden's Got Talent show when he presented himself on a large stage with singing the "Writing's on the Wall" song, under which Sam Smith signed in 2015.

Micke prepared such a strong cover of this song that there was almost no dry eye in the hall. The audience was crying, and the judges cried!

The most impressed among the judges was Swedish singer LaGaylia Frazier, who pressed the Golden Buzzer for Micke immediately after an exceptional performance. This takes him straight into the semi-finals of the show!

Listen to the wonderful audition performance when Micke Holm took over everyone in the hall in Sweden with his performance of the song "Writing's on the Wall" by Sam Smith!
Tweet StumbleUpon
Current article has no comments yet.
Will you be the chosen one who will comment first? 😆
Top videos of the week
Subscribe to free Klipland newsletter and get top videos of the week on your email.