He defeated second-ranked illusionist X and magician Ben Hart, who finished third in the competition. 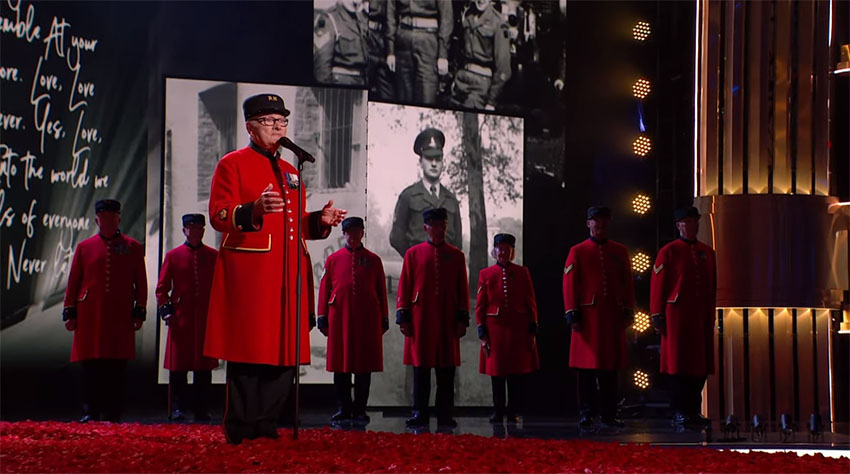 Britain's Got Talent, Youtube
In addition to the flattering title, 89-year-old Colin earned a cash prize of £250,000 and a spot at the Royal Variety Show.

Colin became the big winner of Britain's Got Talent show after his final appearance where he presented his talent with the singing of the song "Love Changes Everything". He stepped on stage as the last competitor, and during his wonderful performance, many in the hall cried.

Listen to the final appearance of 89-year-old Colin Thackery from Chelsea, singing the song "Love Changes Everything", before he was crowned for Britain's Got Talent 2019 winner.
Tweet StumbleUpon
Current article has no comments yet.
Will you be the chosen one who will comment first? 😆
Top videos of the week
Subscribe to free Klipland newsletter and get top videos of the week on your email.