25-year-old basketball player Steven Adams showed a big dose of fair play on the match between Oklahoma City Thunder and Denver Nuggets these days, which impressed many fans of the sport.

The video of his reaction is already a real success on the web, and praises are coming from all over.

When he penetrated the basket in the last quarter, his opponent Mason Plumlee attempted to block his shot, but things quickly gone wrong. Plumlee flew over the Adams' back, who then let the ball go so that he could save Plumlee from slamming hard on the grounds.

His move surely saved Plumlee of additional pain during the "flight", but in all likelihood, Steven Adams prevented Plumlee to get some injury.

Take a look at the moment of fair play, which impressed many fans of basketball and sports these days.
Son of a biscuit!
Our website has detected this video doesn't work. The staff is doing everything to make it work again.
Watch similar videos 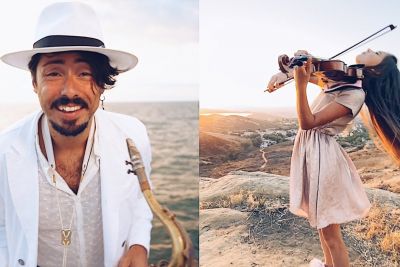 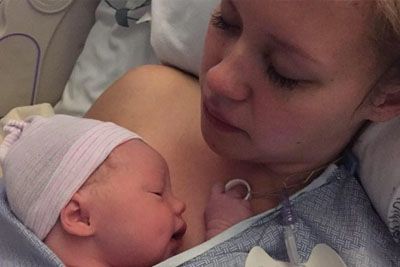 Mother Records Heartbreaking Message For Her Son After The Birth 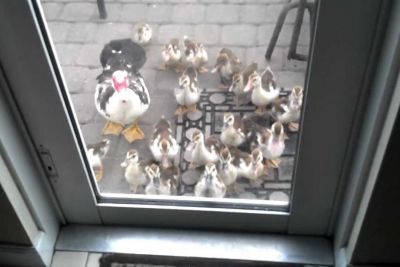 Cat Licks His Foot, But It Always Kicks Him Back
Tweet StumbleUpon
Current article has no comments yet.
Will you be the chosen one who will comment first? 😆
Top videos of the week
Subscribe to free Klipland newsletter and get top videos of the week on your email.