Violent protests continue in Ecuador, with many fighting with police officers.

Citizens are protesting due to austerity measures and the many unwise moves introduced by President Lenin Moreno, with many calling for his resignation.

The video is surrounded by a video in which a group of police officers wanted to disperse another group of protesters, but the army came to their rescue!

They set themselves on the side of the people, guarding innocent protesters next to a group of police officers. A fight broke out between police and soldiers right in the middle of the street and the video immediately circulated online.
Son of a biscuit!
Our website has detected this video doesn't work. The staff is doing everything to make it work again.
Watch similar videos 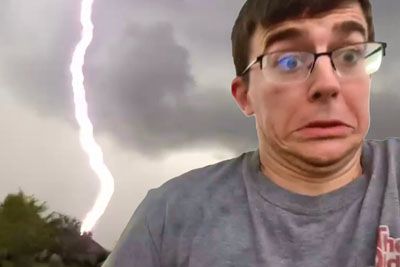 Man Was Way Too Close To Lightning 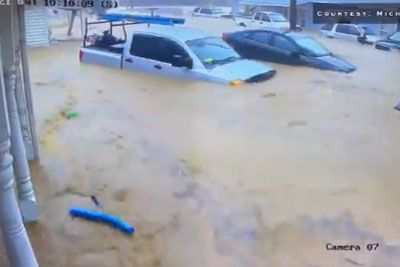 Timelapse Shows How Catastrophic The Flooding Was In Tennessee 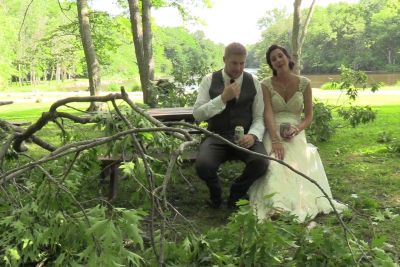 Bride And Groom Barely Dodge Falling Tree
Tweet StumbleUpon
Current article has no comments yet.
Will you be the chosen one who will comment first? 😆
Top videos of the week
Subscribe to free Klipland newsletter and get top videos of the week on your email.

How Not To Destroy An Anthill Using A Gasoline

Plane With 9 Engines Takes Off In Less Than 6 Seconds

Groundhog Brings His Son To Visit His Human Best Friend

Thief Gets Trapped After Breaking Into The Wrong Building

Michael Winslow Surprises The Crowd With Mind-Blowing Voicetramentalism On AGT

Group Of Hyenas Attack A Lioness, But It Didn't End Well

Garbage Man Jumps Off Truck To Save Child

Stray Pit Bull Jumps Into A Car, Refuses To Leave

Little Girl Attacks Her Sister For Blowing Out Her Candles

Magician Dustin Tavella Becomes The Winner Of America's Got Talent 2021

Older Neighbours Show Funny Way How To Get Drunk

How High Did That Wheel Bounce?