These days, a video from Argentina has landed online, in which we can follow the remarkable lesson of a fearless neighbor.

He thwarted the plans of the robbers, who were trying to escape on motorcycles, and the whole event was filmed by a surveillance camera.

The video from Argentina is already a real hit across social media, and the scene has made many online users laugh. The sceurity camera filmed a brave neighbor who took care of karma whilee working.

A group of men committed a robbery not far away, which caused them to quickly flee from justice. Unfortunately for them, the whole event was noticed by a man who carried parts of the fence.

Look at the lesson the man from Argentina taught the robbers when he prevented them from escaping with the help of a fence. Lesson learned?
Son of a biscuit!
Our website has detected this video doesn't work. The staff is doing everything to make it work again.
Watch similar videos 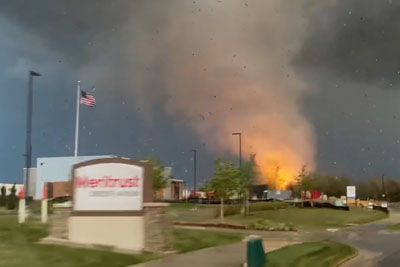 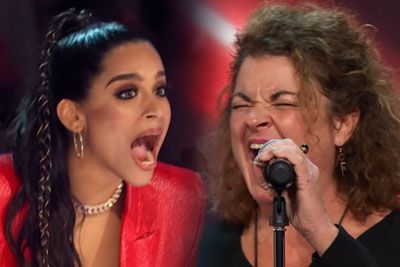 Blind Simone Soman Warms The Hearts Of Canada's Got Talent Judges
Tweet StumbleUpon
Current article has no comments yet.
Will you be the chosen one who will comment first? 😆
Top videos of the week
Subscribe to free Klipland newsletter and get top videos of the week on your email.

Garbage Bins Have Been Mysteriously Disappearing

Shaq Is Asked About Bed Challenges With His Size